Over the next few weeks we’ll be publishing some interviews with artists, galleries and curators we’ve had the privilege of working with in recent times. They’ll be sharing their stories with us on practise and process as well as providing career advice.

This week our artist in focus is photographer Owen Harvey, a British documentary & advertising photographer, based in London. His work often focusses on Youth, Subculture and Identity, and has exhibited his photographs at renowned venues including The Photographers’ Gallery, Youth Archive at Carnaby St, and The National Portrait Gallery. He has also produced editorials for organisations such as BBC, Time Inc., Financial Times Magazine, GQ Magazine, Vogue Italia and others.

Owen is also currently in residence on our Instagram feed this week sharing the stories behind his images.

How would you describe your photographic style and process?

I studied Documentary photography and my primary interest is photographing people. This interest is usually through portraiture or candid moments and I’m often interested in the notion of identity, subculture & heritage.

Could you tell us about your background in the photography industry and how you developed your career?

I studied photography at the University of Wales, Newport and after this worked in photographic galleries and agencies such as Magnum Photos, Foto8 and of course, Metro Imaging. After this I decided to go full time freelance and worked hard on personal projects, which helped me gain commercial work. After doing this alone for three years I joined my agency, Trayler & Trayler, who now rep me for commercial projects.

Are you working on anything particular at the moment?

I’ve been working on a series on Young Fathers and alongside this working in a more candid way shooting in Southend-On-Sea, both projects are at fairly early stages. Alongside this I’ve been shooting commercial work and of course always trying to come up with new ideas.

What aspect of your career to date are you most proud of?

Having images hanging at the National Portrait Gallery was a proud moment for me and also having my first solo show on Carnaby St felt like a great milestone.

Could you share with us the best career advice you received?

I’m not sure if I’ve received one piece of career advice that stands out, but I’ve had a lot of people who have been kind enough to share honest sentiments with me. A few people either for good or bad have really taught me the importance of sticking to your guns as such and producing work that you feel is good. Try not to let too many opinions distract you from that.

You can see more of Owen’s work on his website and Instagram feed, and once we’re back-up and running you can see two images from his series ‘Mod UK’ printed on black and white fibre on show in our London lab.

Stay tuned to our news feed for more interviews with our artists and industry friends. 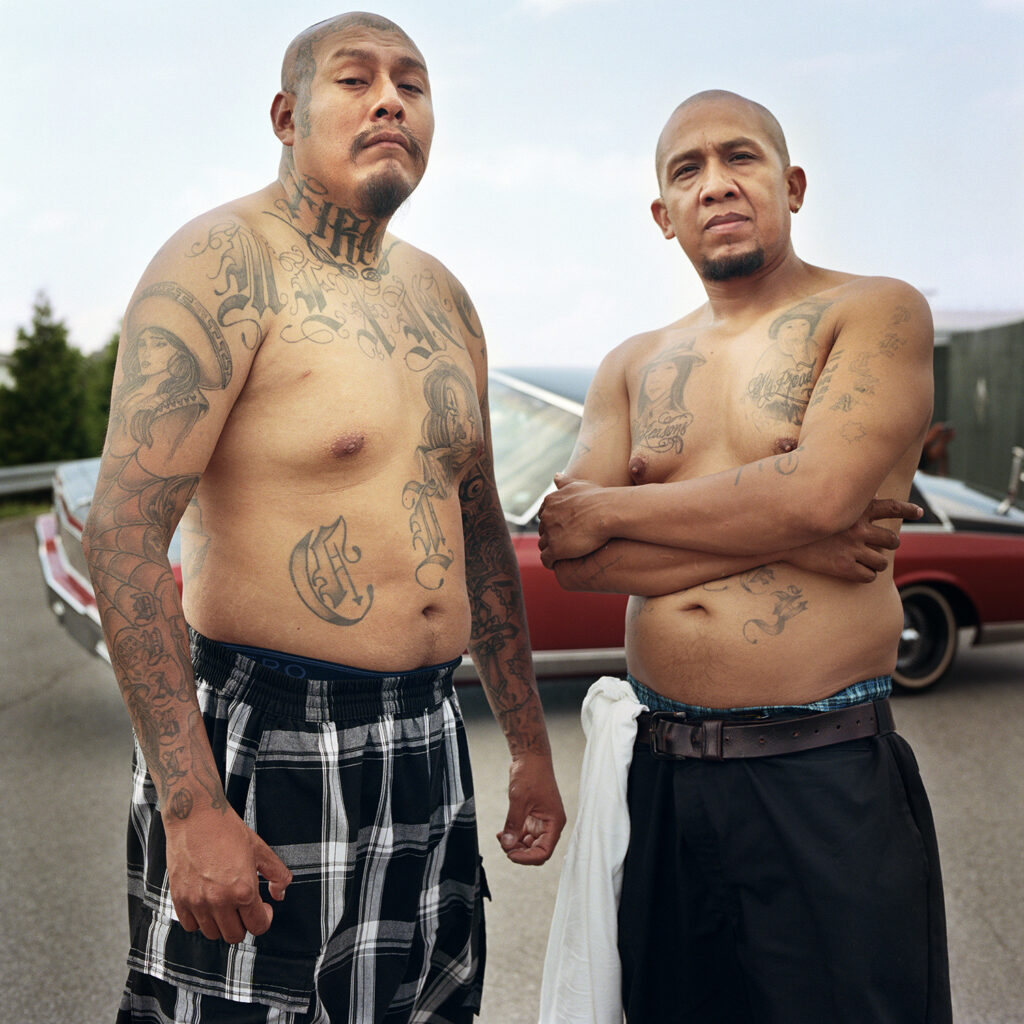