For their first major exhibition of 2020, Barbican Centre brings us Masculinities: Liberation through Photography, a group exhibition exploring the experiences of masculinity, its performance, and its social construction documented through photography and film from the 1960’s through to the present day.

Bringing together 300 works by over 50 pioneering international artists, the show features iconic artists such as such as Richard Avedon, Peter Hujar, Isaac Julien, Rotimi Fani-Kayode, Robert Mapplethorpe, Annette Messager and Catherine Opie; as well as lesser-known and younger artists, including Cassils, Sam Contis, George Dureau, Elle Pérez, Paul Mpagi Sepuya, Hank Willis Thomas, Karlheinz Weinberger, and Marianne Wex, amongst many others. The exhibition highlights how photography and film have been central to the way masculinities are imagined and understood in contemporary culture.

Metro Imaging have had the pleasure of producing an array of Bespoke Prints, working alongside Barbican to produce Bespoke C-type Prints for Adi Nes’s series Soliders (1994-2000), depicting intimate portraits of the Israeli military. We have also worked closely with artist Sunil Gupta and Hales Gallery on two of Gupta’s projects, Christopher Street and “Pretended” Family Relationships, both printed as Premier Bespoke Giclées, on Hahnemühle Fine Art Baryta and Photo Rag respectively. The series Christopher Street, shot in 1976 New York, documents the creation of a public-gay space in a pre-AIDS New York, with all prints having been meticulously matched to Gupta’s publication for the project. Gupta’s later project, “Pretended” Family Relationships, responds to the UK’s “Clause 28”, instituted during the Thatcher years, which banned the representation of homosexual relationships as “pretended family relationship”. The project consists of portraits of unnamed couples paired with a poem by Gupta’s then partner, Stephen Dodd, and a section of a demonstration photograph against the Clause in London.

With ideas around masculinity undergoing a global crisis and terms such as ‘toxic’ and ‘fragile’ masculinity popular in the media, the exhibition surveys the representation of masculinity in all its myriad forms, rife with contradiction and complexity. Presented across six sections, the exhibition touches on themes of queer identity, the black body, power and patriarchy, female perceptions of men, heteronormative hyper-masculine stereotypes, fatherhood and family. The works in the show present masculinity as an unfixed performative identity shaped by cultural and social forces.

Find out more on our Limited Edition Services here. 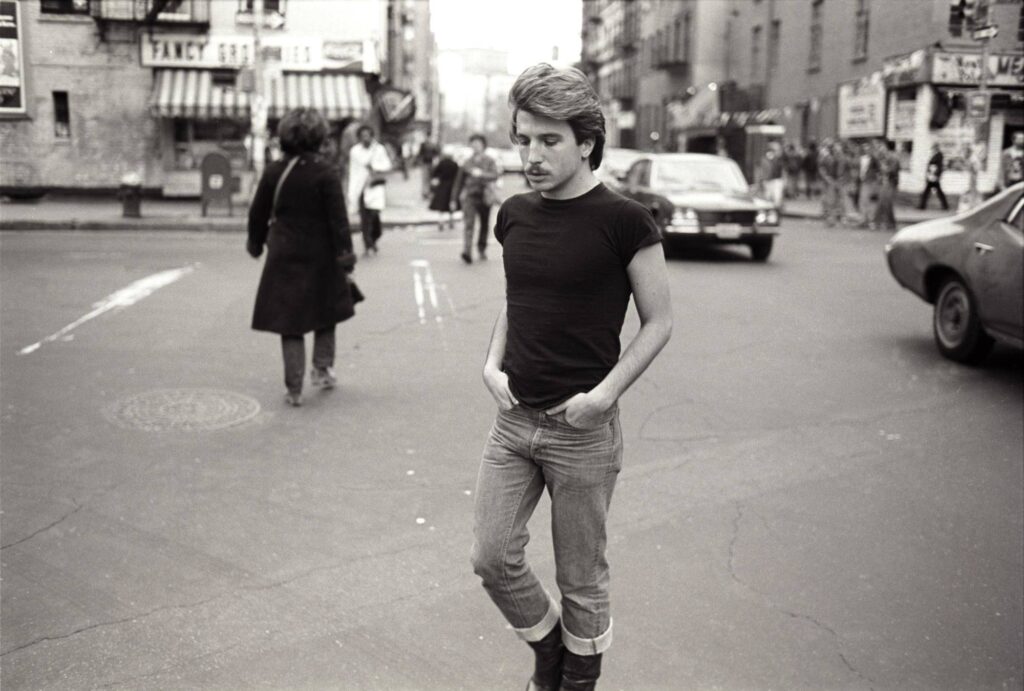