The Free Range Awards are back presenting another stellar collection of solo shows by three visual artists practising a multitude of disciplines: Angela Blažanović, Christoph Jones, and Jennifer Forward-Hayter.

Each artist will occupy a single-unit space along the Truman Brewery’s Dray Walk, and curate their work accordingly with support by both the Free Range and Metro Imaging teams.

The exhibitions on show include:

Angela Blažanović: Fragments of a River
Graduate of  The Cass, Angela was winner of Metro Mentorship Award from Photography Week II for her photographic and sculptural work, which reimagines the lost narratives of discarded objects found along the river Thames.

Christoph Jones: Vaken
Graduate of Oxford Brookes University, Christoph was The Art Week winner of Free Range 2019. The project is split into three separate elements comprising a performance, a sculpture and a video. The Parts 2 and 3 where developed in collaboration with the teenage Syrian refugee, Muhammad Najem.

Angela Blažanović: Fragments of a River 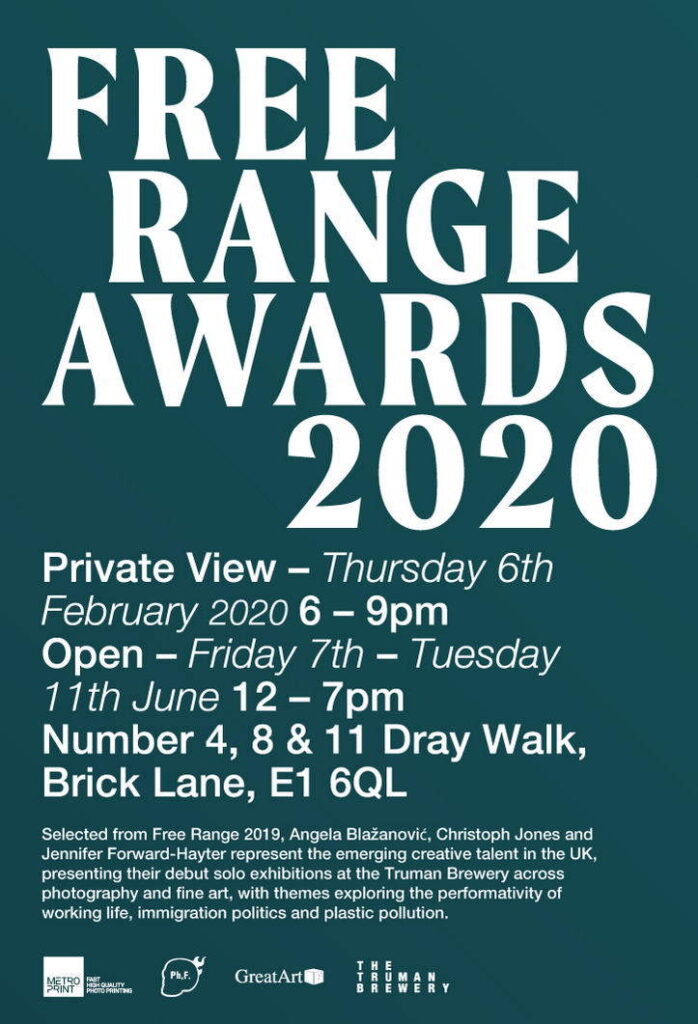 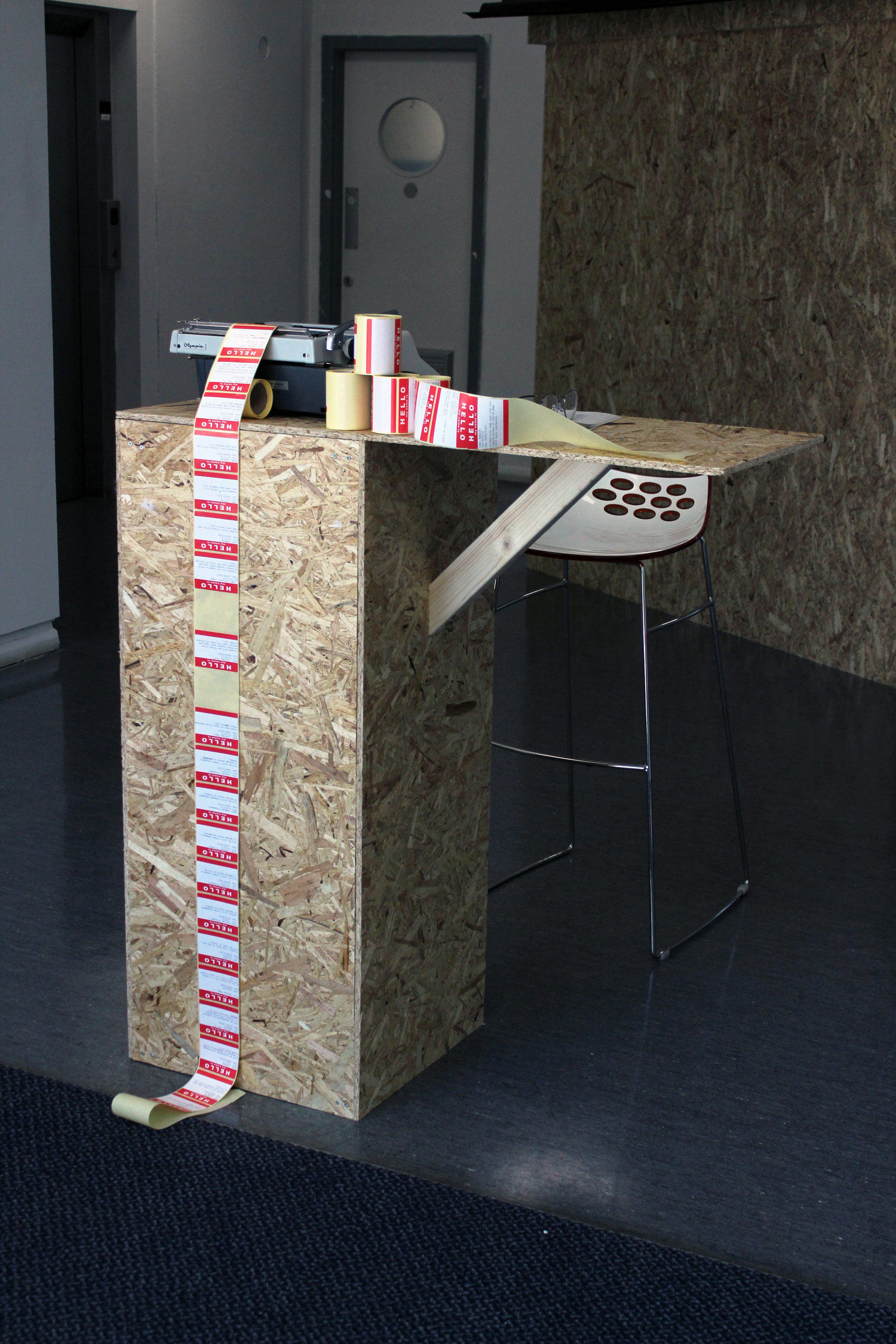 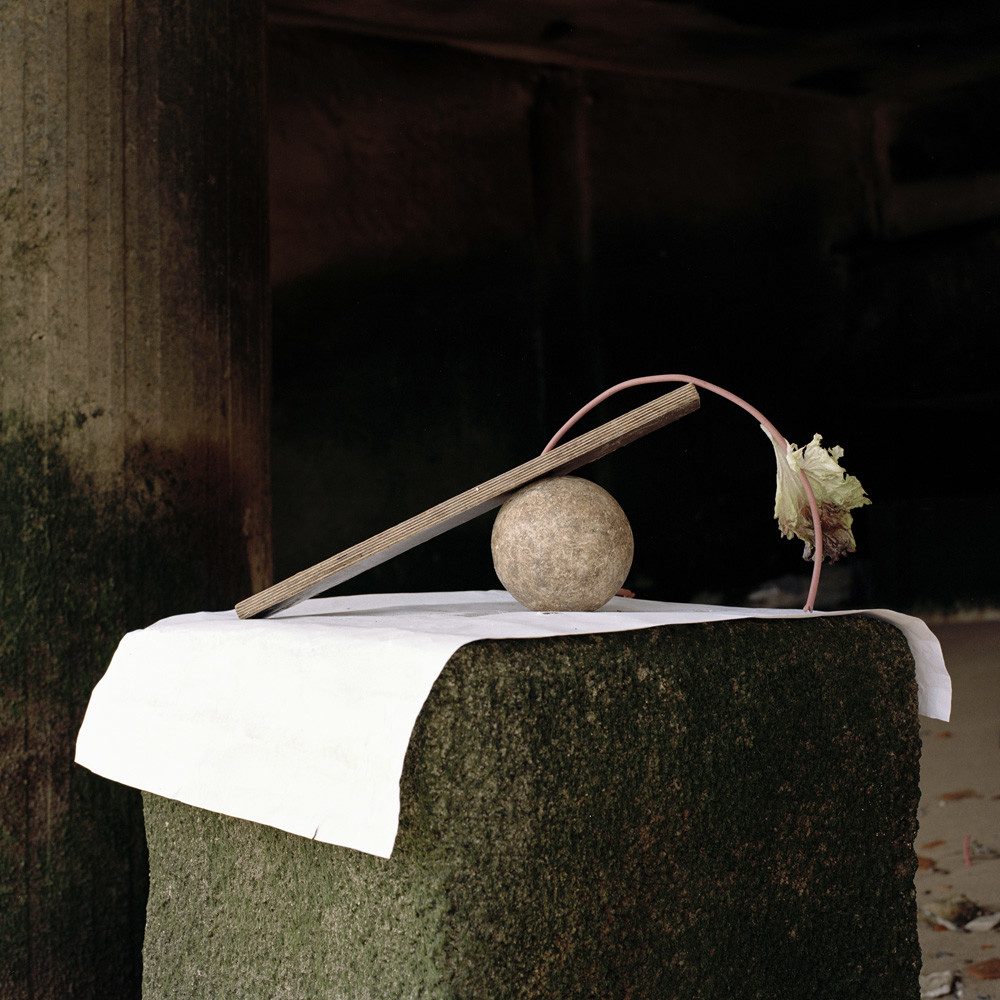