Daniel Meadows, one of Britain’s foremost documentary photographers, has been authentically capturing British life and celebrating what he calls ‘the felt life of the great ordinary’ for almost half a century.

Daniel Meadows: Now and Then presents pairs of portraits taken in the 1970s and again in the 1990s, alongside short films explaining how the pictures came about and what happened next.

In the ’70s Meadows travelled 10,000 miles in a converted double-decker bus, the Free Photographic Omnibus, setting up popup portrait sessions in towns and cities across the country. 20 years after the artist decided to revisit the project, and he tracked down as many of these children, adults, couples as possible, interview them and take their pictures again.

On display is a set of 34 portrait photographs, arranged in pairs, each depicting the same people separated by an interval of 25 years. There’ll also be 16 short digital stories made using material from across Meadows’ archive – letters, newspaper cuttings, journals, diaries, negatives, contact sheets and audio recordings.

Metro Imaging was delighted to produce Direct to Media Vinyl pieces to display images from Meadows’ archive, in addition to providing bespoke mounting and framing services for this major exhibition.

The exhibition also marks the recent and important gift of Daniel Meadows’ photographic archive to the Bodleian Libraries. Richard Ovenden, Bodley’s Librarian said: “Daniel Meadows is one of Britain’s national treasures. He is one of our great documentary photographers. His work is both concerned and humane and engages individuals and communities thoughtfully and sympathetically. His body of work, stretching for almost fifty years, charts major social changes in Britain, but always has the lives and lived experiences of people at its heart”. 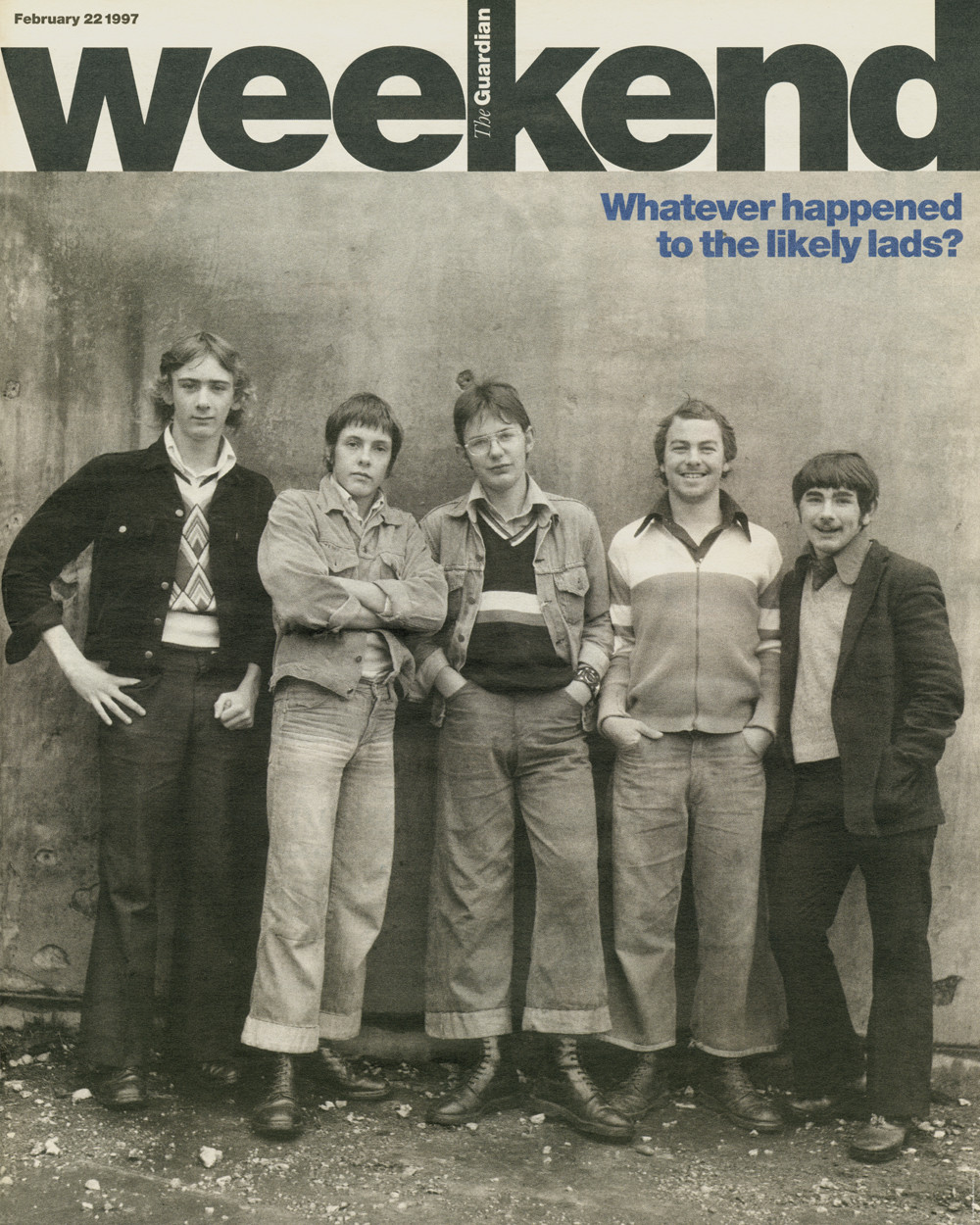