We are delighted to hear photographer Terry O’Neill has been included in the Queen’s honours list and awarded ‘Commander of the Most Excellent Order of the British Empire’.

“It’s a huge honour. And I’m incredibly humbled by it. It’s a real recognition for the art of photography, as well. This isn’t just for me of course, it’s for everyone who has helped me along the way. Thank you, from the bottom of my heart.” – Terry O’Neill

For many years Metro Imaging has been fortunate to work closely with O’Neill on his extensive archive of limited edition prints, producing his work on archival c-type and true black & white fibre papers. His vast body of work includes many iconic portraits, including figures such as Winston Churchill to Nelson Mandela, musical legends Frank Sinatra, Elvis Presley and Amy Winehouse, iconic actors such as Audrey Hepburn, Brigitte Bardot and Nicole Kidman, plus every James Bond from Sean Connery to Daniel Craig.

He photographed The Beatles and The Rolling Stones when they were still struggling young bands in 1963, pioneered backstage reportage photography with David Bowie, Elton John, The Who, Eric Clapton and Chuck Berry, and his images have adorned historic rock albums, movie posters and international magazine covers.

On behalf of Metro Imaging and all the staff here who have had the pleasure of working with Mr O’Neill, we’d like to take this opportunity to congratulate him on this wonderful accolade and all his achievements to date.

For more info on O’Neill’s work and limited edition prints take a look at the dedicated Iconic Images page and selected works. 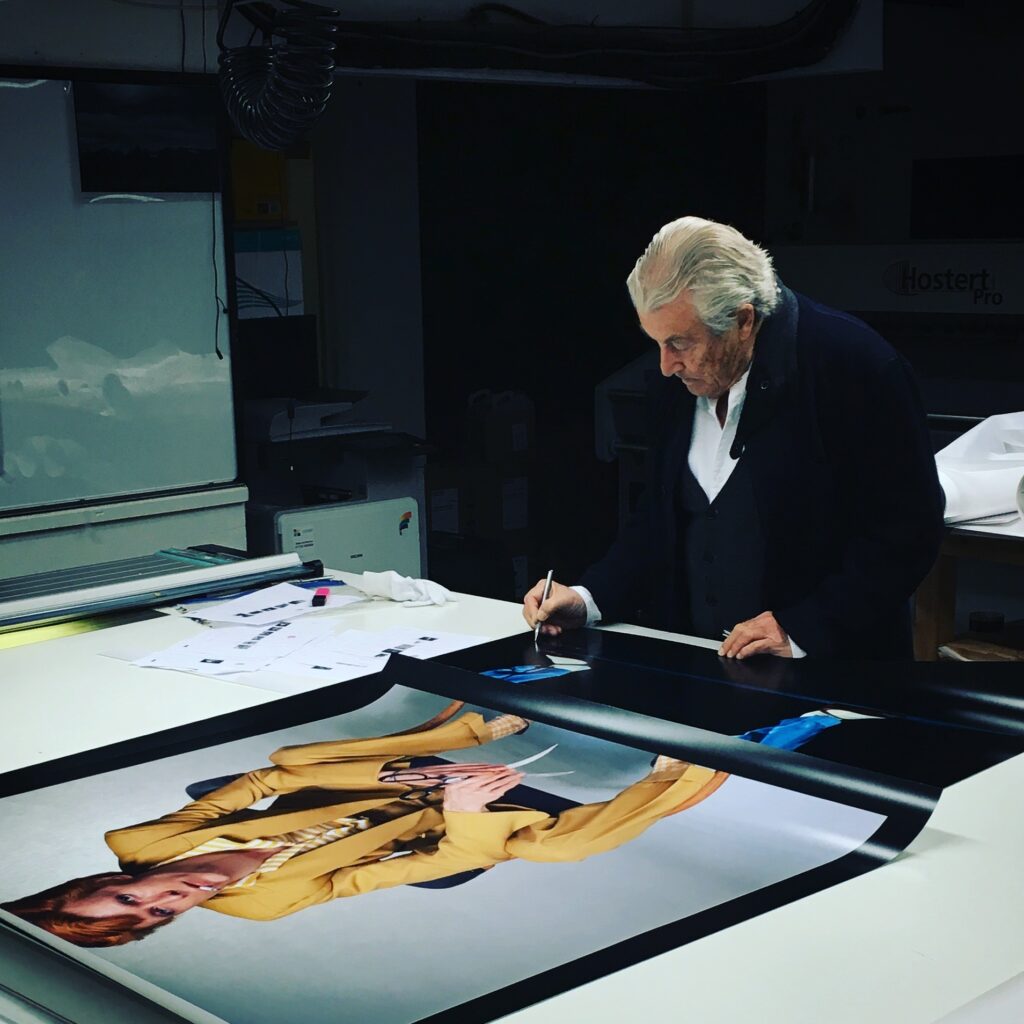