Photo London returns for its fifth year at Somerset House this May, bringing with it both contemporary and classic photography. We’ve had the pleasure to yet again be working with some incredible artists in producing new work for the show. We’ll be providing more coverage throughout the festival, but for now here are the ones you shouldn’t miss:

Having worked previously with Talmor before for Peckham 24 and Unseen Amsterdam, Metro were thrilled to once again frame for the beautifully intricate handprints from the artist’s series Constructed Landscapes. The series consists of staged landscapes made of collaged and montaged colour negatives shot across different locations, including Israel, Venezuela, the UK and USA. Initially taken as mere keepsakes, landscapes are merged and transformed through the act of slicing and splicing. The resulting photographs are a conflation, ‘real’ yet virtual and imaginary. This conflation aims to transform a specific place – initially loaded with personal meaning, memories and connotations – into a space that has been emptied of subjectivity and becomes universal. In dialogue with the history of photography, Constructed Landscapes references early Pictorialist tendencies of combination printing as well as Modernist experimental techniques such as montage, collage and multiple exposures. While distinctly holding historical references, the work also engages with contemporary discourses on manipulation, the analogue/digital divide and the effects these have on photography’s status and veracity. The exceptional images have been mounted to aluminium within subtle Keyline frames, suspending the prints on the wall.

Longstanding Metro client Edgar Martins will be presenting his newest work What Photography and Incarceration have in Common with an Empty Vase at Somerset House this year, and on display will be a mixture of Bespoke C-type prints and Black & White Silver Gelatin prints, each image fine-tuned to exact specifications. The multifaceted body of work has been developed from a collaboration with Grain Projects and HM Prison Birmingham (the largest category B prison in the Midlands, UK), its inmates, their families as well as a myriad of other local organisations and individuals. Using the social context of incarceration as a starting point, Martins explores the philosophical concept of absence, and address a broader consideration of the status of the photograph when questions of visibility, ethics, aesthetics and documentation intersect. By giving a voice to inmates’ families and addressing incarceration as a set of social relations beyond the prison walls, Martins’ work proposes to rethink and counter the sort of imagery normally associated with incarceration. Composed of three distinct chapters, encompassing archive and new photography, Martins’ work shifts between image and information, between fiction and evidence, strategically deploying visual and textual details in tandem so that the viewer becomes aware of what exists outside the confines of the frame.

We have had the pleasure of working with Oszvald to print her ethereal images on our Black & White Fibre-based gloss paper. While preferring to be labelled as a visual artist, Noell Oszvald uses the photographic medium as the raw material through which she channels her emotions. Favouring black and white in order to avoid any distraction that may be created by colours, she strips her images to their bare essence. Her compositions rely on pure straight lines into which the subject fuses, hence rubbing off all hierarchy within the components. The resulting sobriety, reinforced by the choice of a square format, acts as a breeding ground to a complex melange of subtle feelings derived from her melancholy and loneliness. The reassuring perfection of these images acts as a robust armour to the highly sensitive Oszvald, who despite her young age, proves herself to be an accomplished artist. 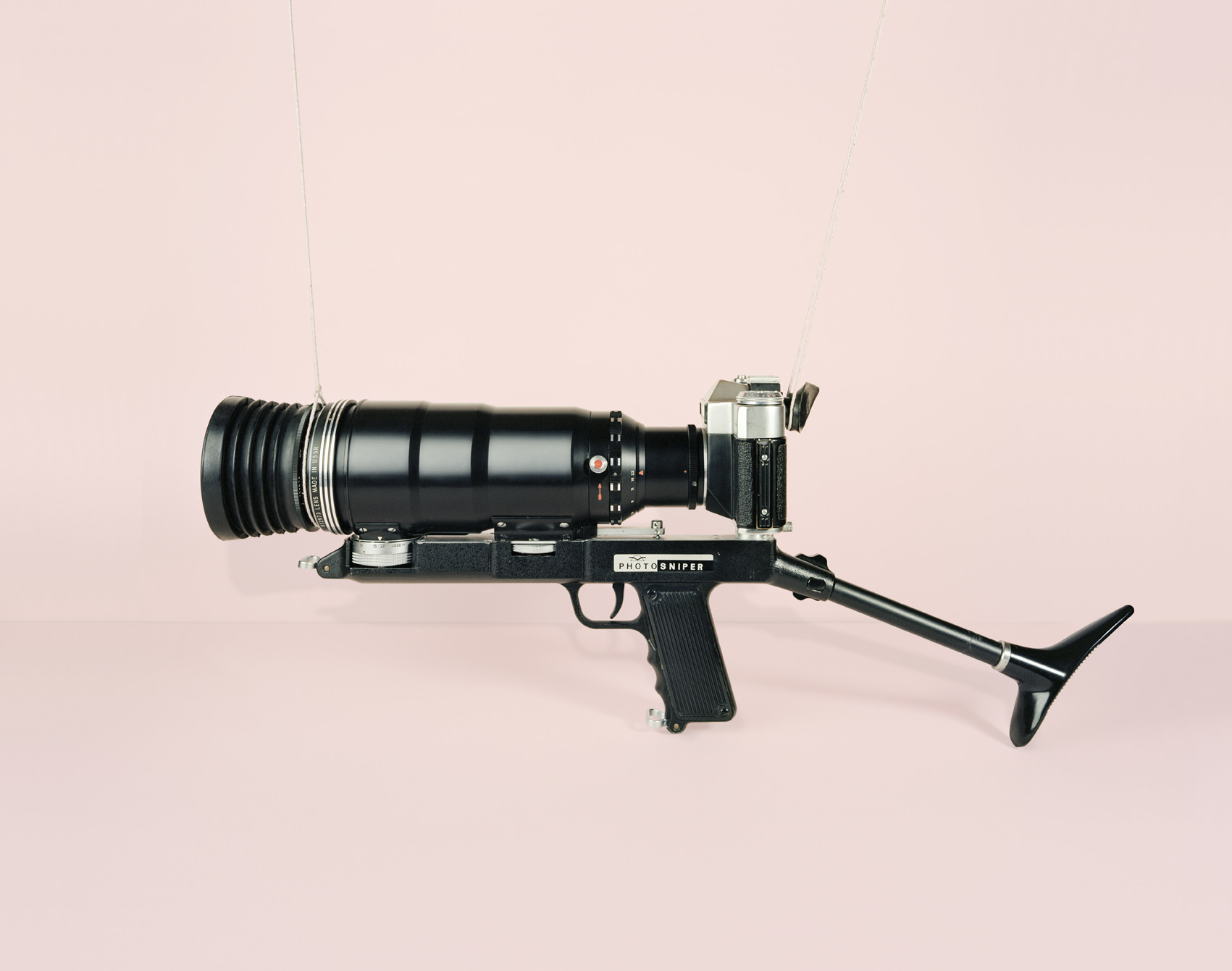