‘Beyond the Reach of Rivers’ An Interview with Mandy Williams

We catch-up with photographic artist Mandy Williams ahead of her upcoming solo show ‘Beyond The Reach of Rivers‘, launching at Fishing Quarter Gallery next month…

Tell us about Beyond the Reach of Rivers, your forthcoming exhibition at Fishing Quarter Gallery.

I saw Donovan Wylie’s Lighthouse exhibition – curated by Photoworks – at the Fishing Quarter Gallery last October during Brighton Photo Fringe. I loved the exhibit and space and thought the gallery would be a great location to show my two sea series: Sea Level and Beyond Land. Beyond the Reach of Rivers is the 3rd exhibition I’ve had since moving back to London. The title is taken from Loren Eiseley, an anthropologist whose writings frequently reference our evolutionary connection to the sea. The two series that make up the exhibition are quite different to one another but both reflect our innate desire to be close to the ocean, to gaze into and be immersed by the sea.

Sea Level, which I began in 2016, will be exhibited as large black and white fibre prints. It is the more personal series, photographed in the Sussex town where I lived as a teenager. Moving there from London was strange and unsettling but spending time by the sea was a refuge. The beach shelters stretched from the west side of town to east of the pier, and I would often hang out there after school to look at the waves, the shimmering light and blues of the horizon. The Sea Level photographs are taken at high tide when the shelters are empty. Their windows are weathered and dusty and marked with graffiti. The view of the sea through this prism produces images that are often quite abstract. Dust and neglect become part of the image, reinforcing the sense of melancholy which runs through many seaside towns.

The second series, Beyond Land, will be shown as large colour Giclee prints. Begun in July 2016, the work is a response to the EU referendum result with its renewed emphasis on Britain as an island nation, geographically and psychologically separate from Europe. The photographs take place at causeways that reveal themselves at low tide and connect us to the sea. They show a collective march to the water’s edge which appears both natural and ritualistic. The line of people following disappearing paths out into the ocean not only documents our innate connection to the sea but can also be viewed as a metaphor for the times.

How would you describe your photographic style and process?

I would call it a non-traditional documentary, an experimental approach to documenting a place or telling a story. Most of the time my photographs show a location that has been compromised – either by environmental factors or by a connection to a particular narrative. It can also be disrupted by surface interventions and flaws, as in the Sea Level series.

The locations are never random; they are specific sites that I return to and obsess over. Most projects continue beyond a year. I think duration is important to see what works and to be able to refine and develop ideas.

You’ve been working closely with the Metro team in the run-up to your show. What papers have you been using and how have you found the production process?

I’ve been working with Manish to produce large-scale digital black and white fibre prints of my Sea Level series. I always come to Manish for exhibition work; he’s a wonderful printer who can get the best out of my images. I had a clear idea of how I wanted them to look and I’m very happy with these finished prints. The whole production process has been really smooth.

We know visual artists always have one eye on their next project, what’s next for you?

I want to develop the Beyond Land series in a more immersive way and have a place on the LCC MA Photography course starting in September to pursue that. I’ll also be travelling back to Canada in late summer documenting the same routes that I passed through last year, taking more images for the Skeletal Forest project that documents the effects of climate change.

Will any of the prints be available to buy?

Yes, all will be available as limited edition prints. As well as the larger prints on the display there will be additional images from both series available as smaller 12 x 16 inch prints.

‘BEYOND THE REACH OF RIVERS’ will be on show at FISHING QUARTER GALLERY, BRIGHTON from Wednesday, May 1 to Monday, May 6  2019. You can see more of Mandy’s work via her website or follow her on Instagram. 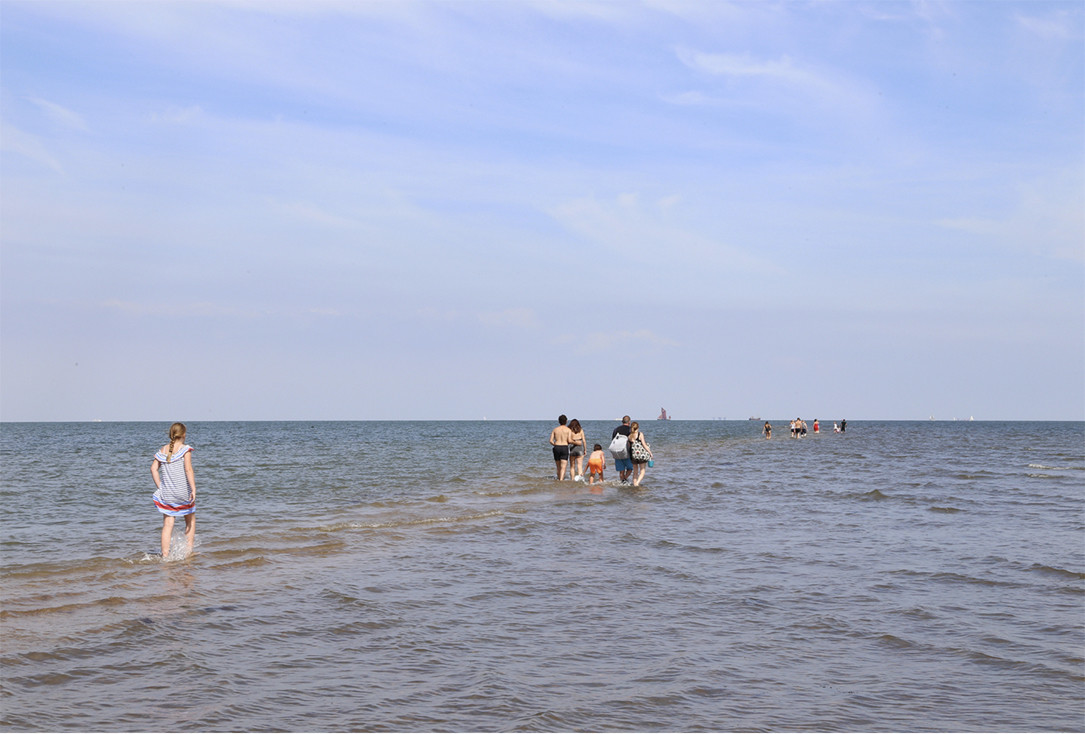 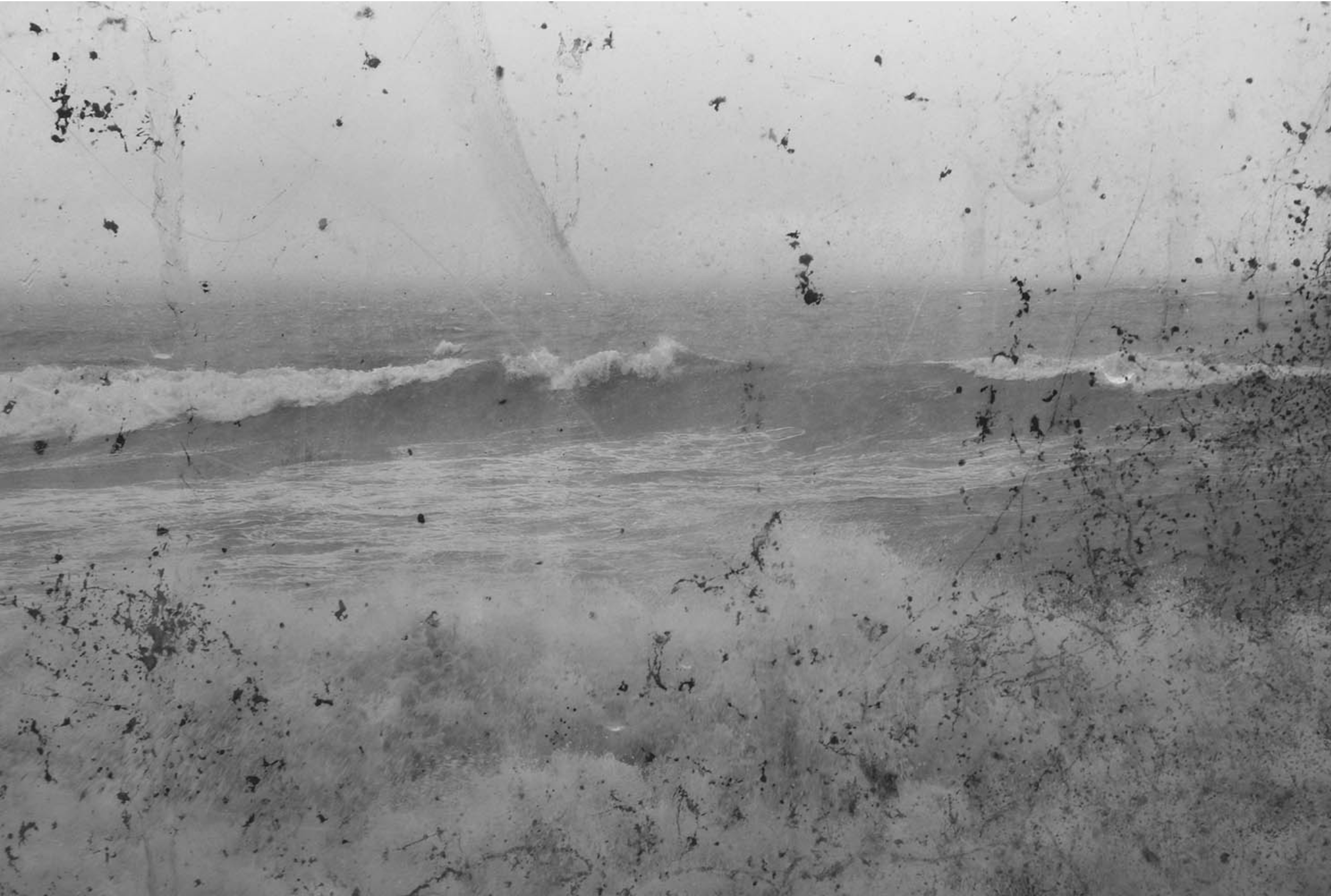 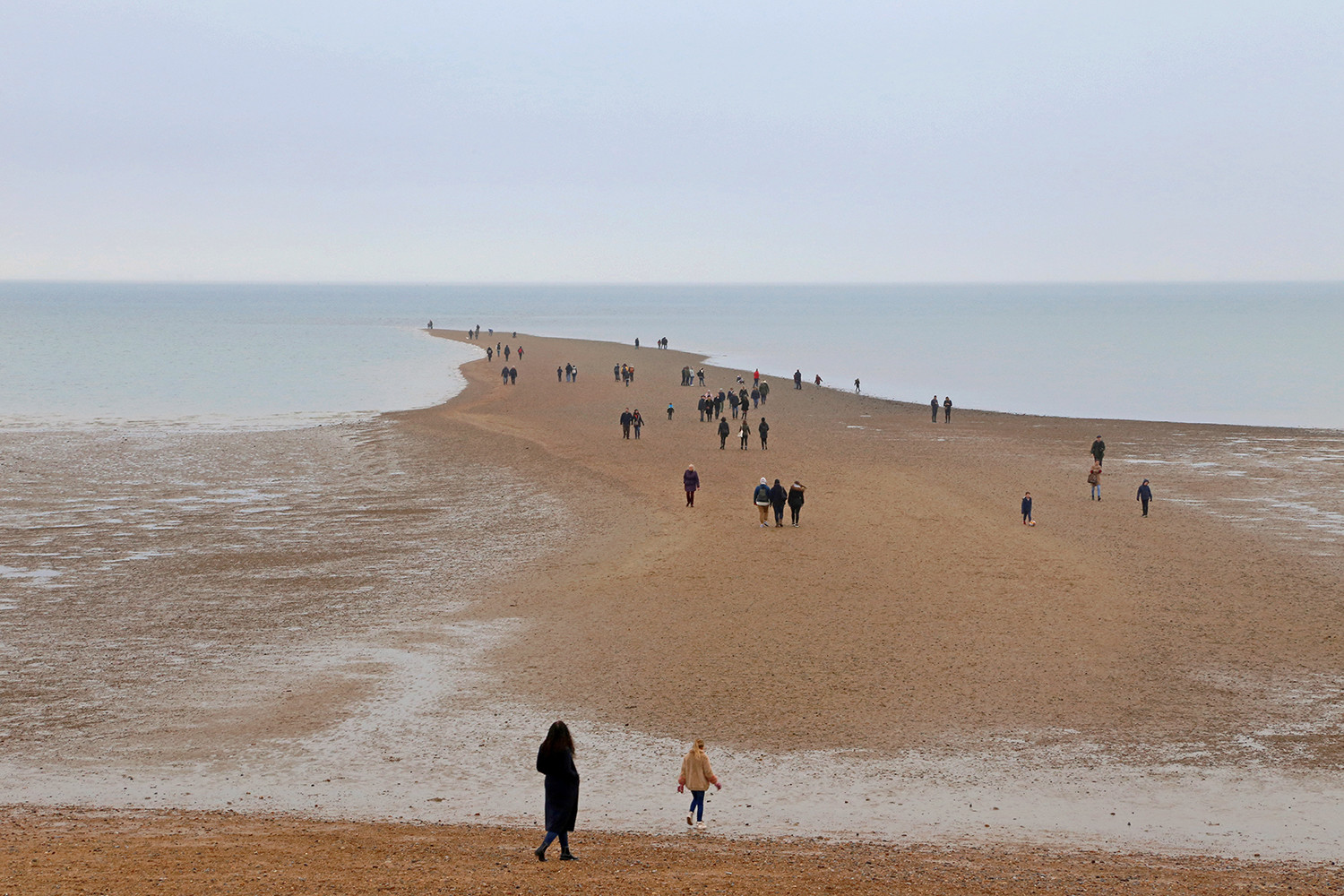