This summer Hospital Rooms launched a new project at Bluebell Lodge, an inpatient mental health rehabilitation unit for men. Part of Central & North West London NHS Foundation Trust, Bluebell Lodge provides long-term care and support for people who have complex mental health needs, which in many cases previous placements have been unable to meet. The average stay of residents is between 6 and 18 months, during which time they are supported to develop the necessary skills for independent living – both practical and in relation to personal mental health management and well-being.

Landscape photographer, creative director at Metro Imaging and art educator Steve Macleod is no stranger to Hospital Rooms. Having worked with the art organisation on their very first project at Phoenix Unit psychiatric rehab in Springfield University Hospital,  Steve has since produced work for the organisation in a manner of forms.

Steve Macleod spent time wandering around a local meadow photographing plant shadows to create this unique image, which is the basis for both his Bluebell Lodge artworks. His artworks for the Gym and the stairwell were both influenced by a cyanotype workshop he led for residents on a baking hot summer’s day back in July. Cyanotype is a camera-less photographic printing process that produces a cyan-blue print and is made using a surface treated with photosensitive chemicals which is then exposed to light.

In addition, he has created a limited edition print of his serene installation at Bluebell Lodge. The print will be available at Hospital rooms exhibition on Wednesday 5th December, 6-8pm, at Unit1 Gallery and on their website from the 6th Dec.

You can read more about the cyanotype process, find out about Steve’s workshop and see more of the work created by participants in an earlier blog post: Bluebell Blueprints – chemistry, sunlight and creativity. 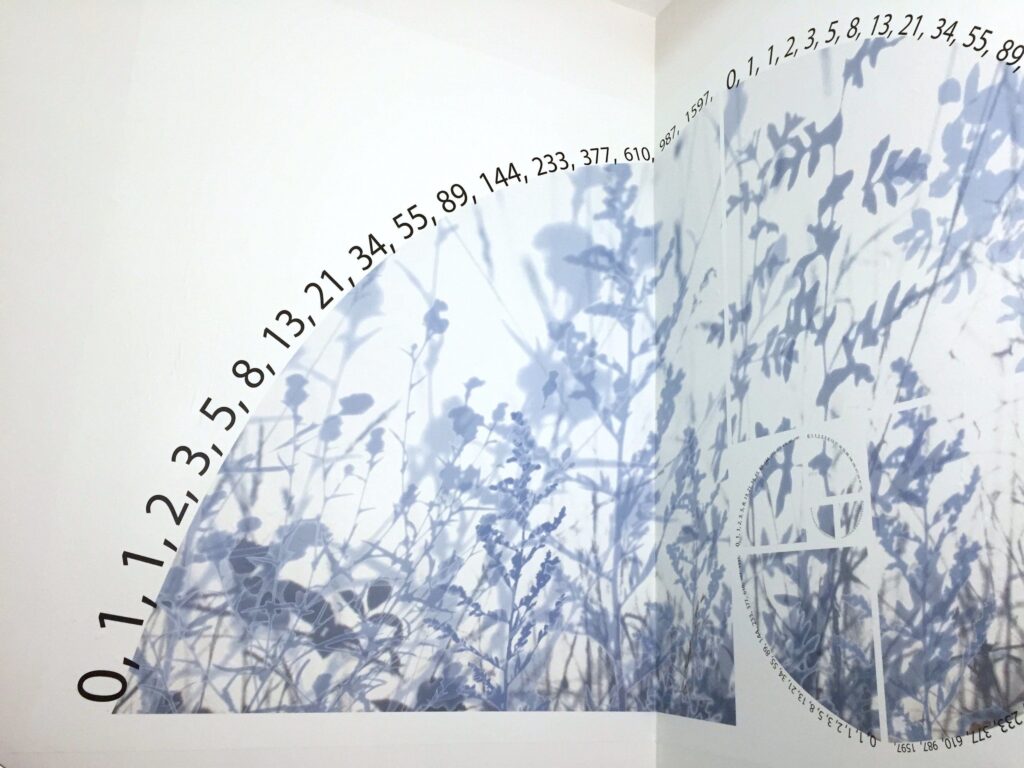 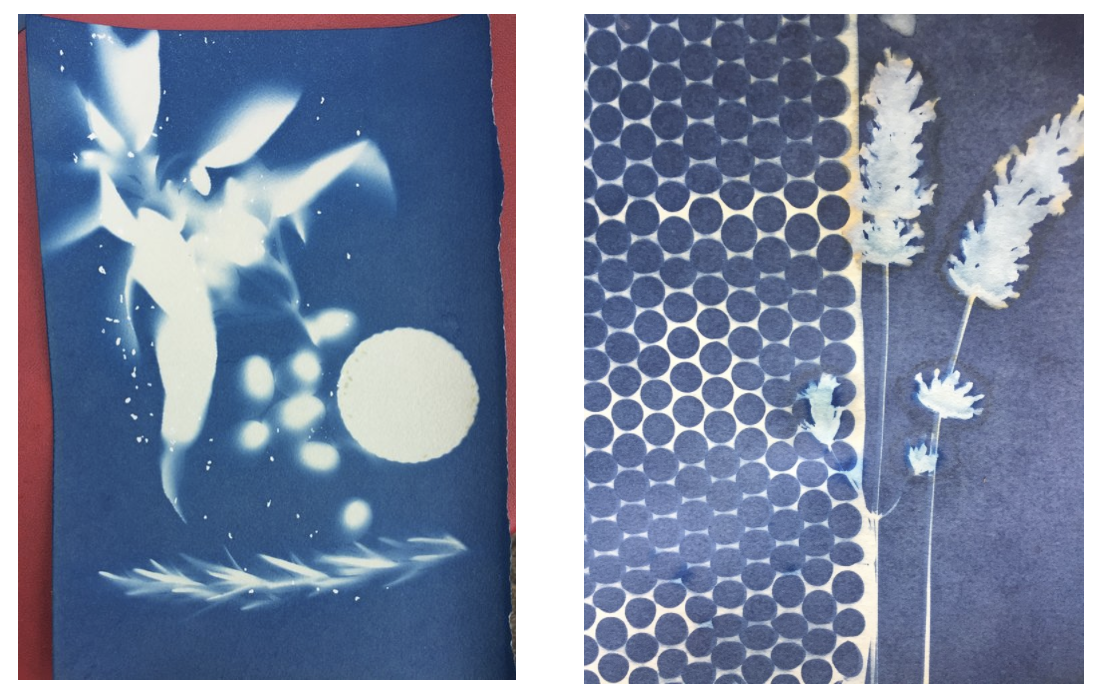 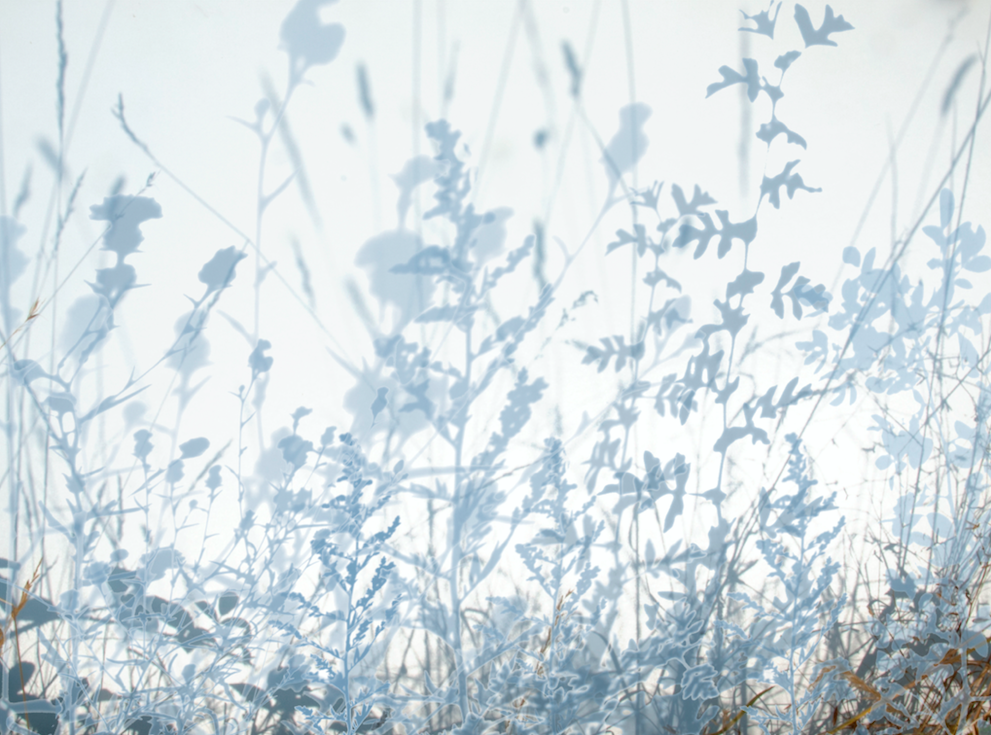