This October brings the opening of A New Beginning, the annual exhibition of the refugee employment charity Breaking Barriers, to be held at Protein Studios. Metro Imaging have been thrilled to provide production support throughout the undertaking of this group portrait exhibition, co-curated by Rebecca McClelland and Breaking Barriers. The show will display a series of portraits exploring both documentary and fashion photography, all printed directly onto Adhesive Vinyl .

A New Beginning conveys the stories of ten people, and the support the charity has provided them, via interviews by multi award-winning journalist Samira Shackle and photographic portraits taken by the photographers:

Subjects featured include a Syrian family arriving in the UK on an official resettlement programme, without speaking a word of English; a gay man from Egypt seeking personal freedom; a Yemeni Human Rights Advocate displaced by war; a Kurdish political activist forced to flee from Turkey after being handed a jail sentence in childhood; and a teenager from Eritrea making the wildly dangerous illegal overland journey to Britain. They are different ages, from different corners of the world, seeking refuge for a wildly varying host of reasons.

The exhibition highlights significant relationships in the refugees’ daily lives, and offers an alternative way of thinking about their individual stories and cultures, breaking with a heavily defined representation of refugees and displacement. At times, the images and stories describe harrowing journeys and challenging circumstances, but also show startling human resilience, and how hope and optimism that can emerge from personal connections. A New Beginning is a truly moving and enlightening exhibition that you won’t want to miss. 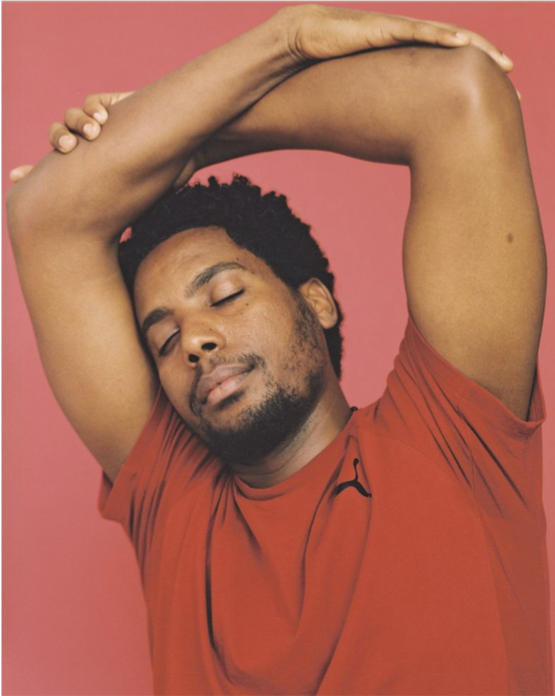 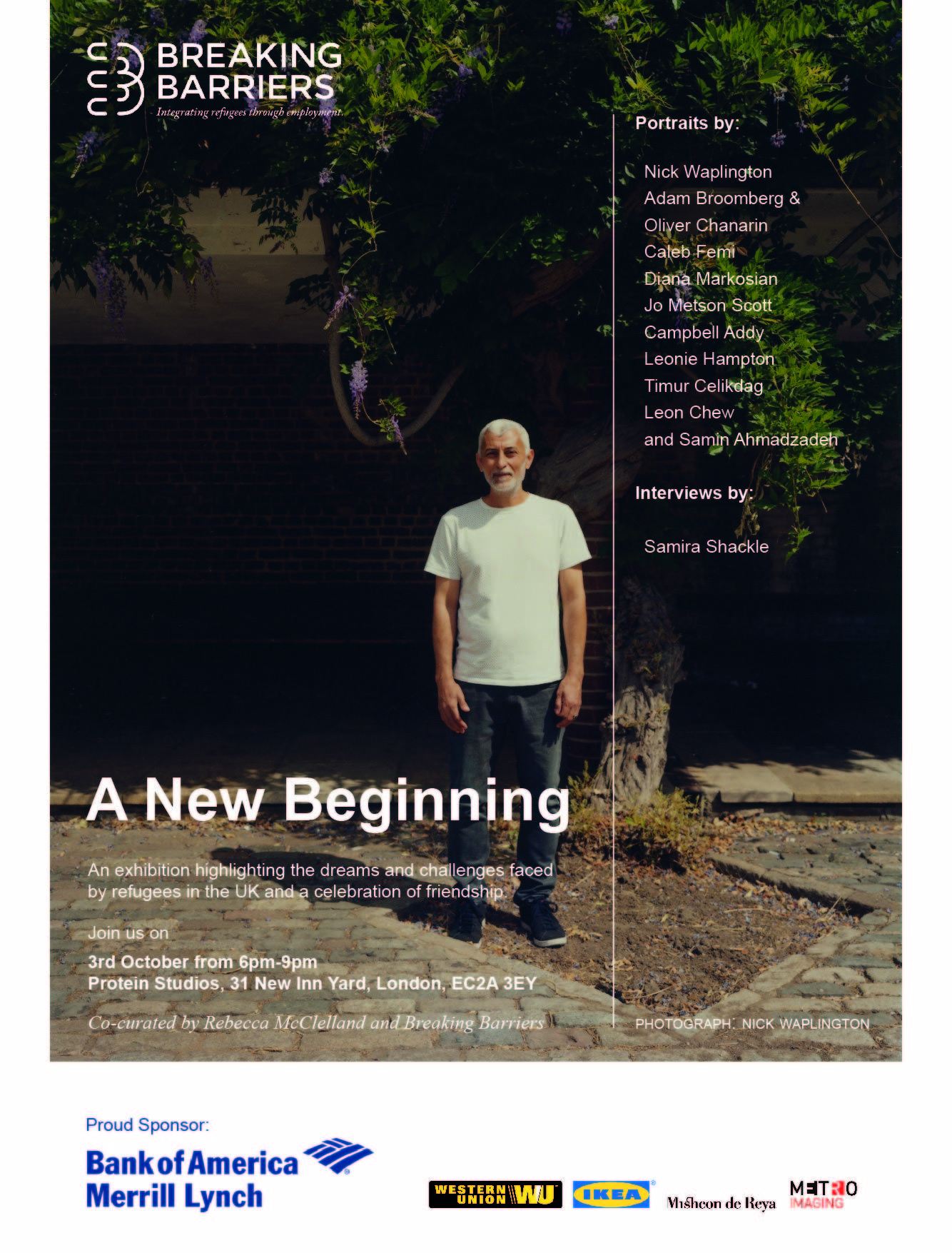