The winners of the British Journal of Photography’s International Photography Award 2018 are Copenhagen-based collective Sara, Peter & Tobias. The trio have won with their series ‘The Merge’, an in-depth exploration into artificial intelligence and robotics, which aims to explore and visually interpret the possibility that we are living inside a simulation.

The BJP IPA winner’s Sara Galbiati, Peter Helles Eriksen and Tobias Selnaes Markussen shared a studio but worked separately for several years before coming together to start a collaborative creative studio in 2013.

“Since forming their collective, Sara, Peter and Tobias have made a name for themselves with their first project and photobook, Phenomena. This debut project was an anthropological study of UFOs and extraterrestrials, and was exhibited at Rencontres d’Arles and nominated for Prix de la Photo Figaro. It introduced their conceptual and subjective approach, akin to documentary, which considers issues founded on theories and first-person accounts rather than fact. This unique approach has continued through to The Merge.” – Sarah Roberts , BJP , Mar 2018

As part of the IPA prizes Sara, Peter and Tobias have won an in-person review of their portfolio from expert team here at Metro Imaging as well as production of their solo exhibition in London.

‘The Merge’ will be exhibited in a solo exhibition at TJ Boulting Gallery from the 13th July to 11th August. The exhibition will be open to the public, and is an opportunity for people to come and see this seminal work for themselves.

You can read about Sara, Peter and Tobias work and practices in latest interview with the BJP here.

Stay tuned to the Metro Imaging newsletter for latest on BJP IPA 2018, including interview, Instagram takeover, behind the scenes with the production process and all info on the launch!

In the meantime you can see the exhibition we produced for BJP IPA 2017 winner Dani Castro Garcia and his exceptional project Foreigner at TJ Boulting last April.

All images from the series The Merge © Sara, Peter & Tobias 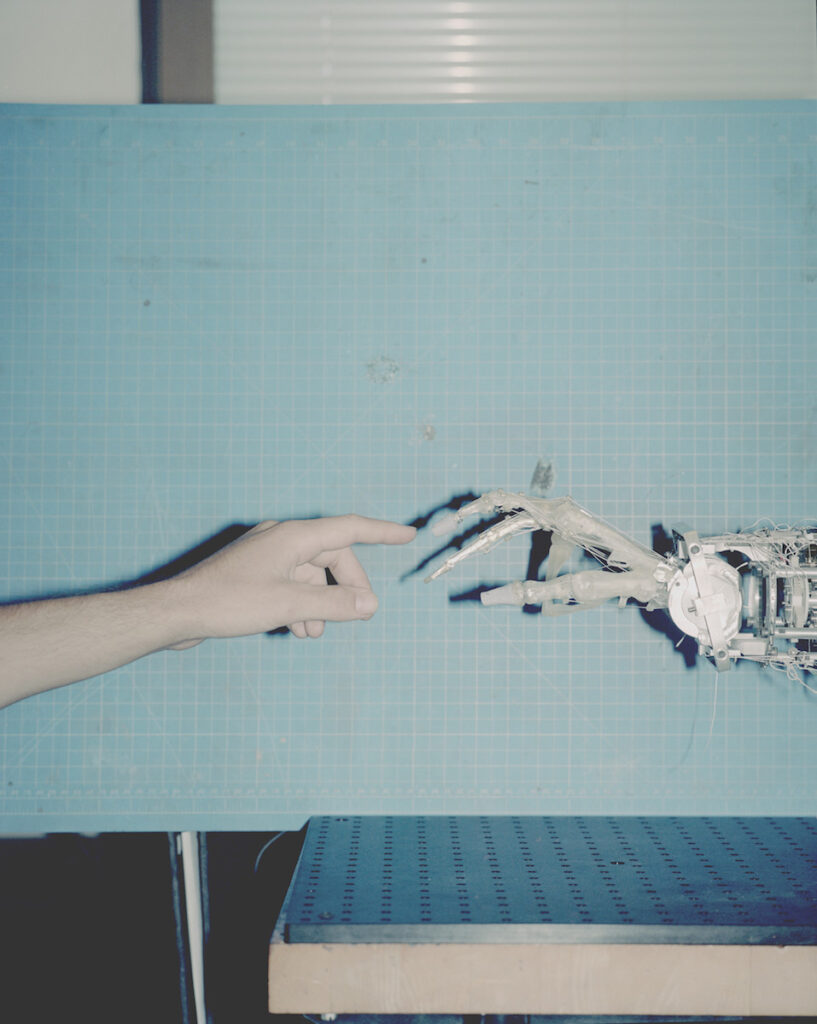 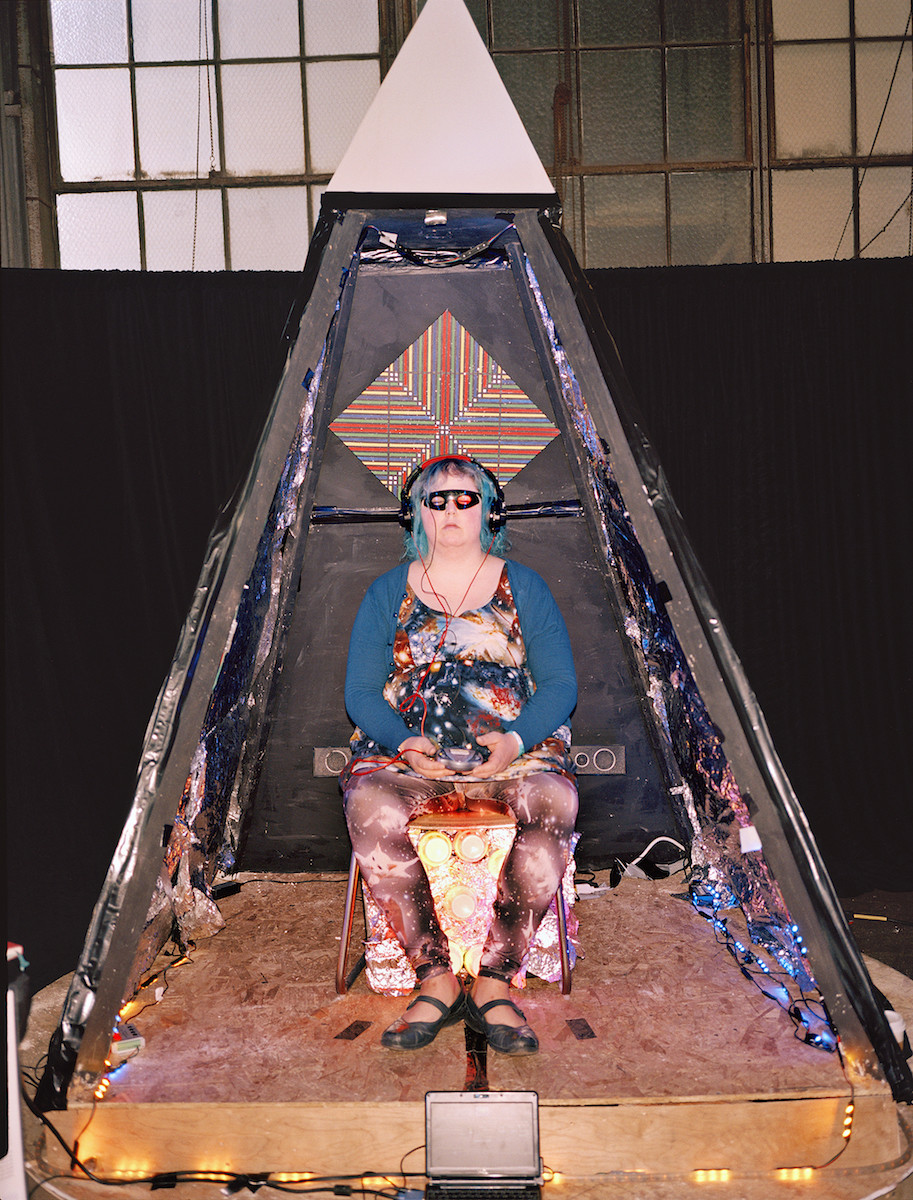 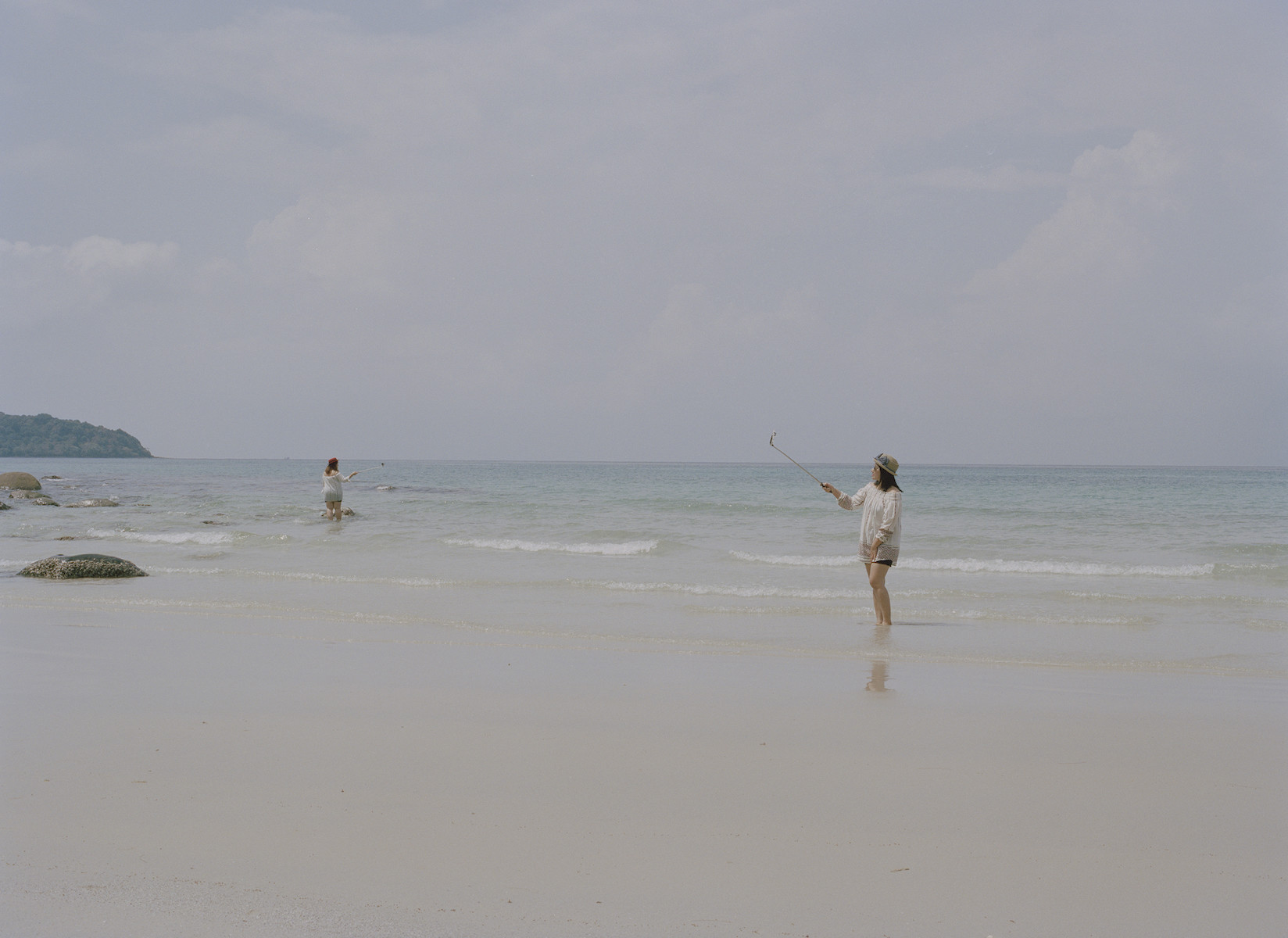