The first UK exhibition of Mark Neville’s Battle Against Stigma project opens at QUAD Museum, Derby this spring and aims to address issues of mental health problems in the military.

Working at the intersection of art and documentary Mark Neville investigates the social function of photography. Often working with closely knit communities, in a collaborative process intended to be of practical benefit to the subject, his photographic projects to date have frequently made the people he portrays the primary audience or beneficiary of the work.

The Battle Against Stigma exhibition features photographs, films, emails, and copies of a book, also titled Battle Against Stigma, which recounts the personal experience when Neville was sent out to Helmand in 2011 as an official war artist. The exhibition, which features photographic prints produced by Metro, is intended to give some insight into the issue of adjustment disorder and PTSD which he suffered from on his return to the UK.

The dual volume book – Battle Against Stigma, co-authored by Neville and veteran mental health expert Jamie Hacker Hughes, includes the re-telling of Neville’s own personal experience from Helmand in 2011 and the troubles he suffered upon his return, and the written testimonies about PTSD and adjustment disorder from serving and ex-serving soldiers.

Throughout 2015, Neville distributed free copies of the books to Defence Mental Health Services, prison libraries, homeless veterans, probation services, and veteran mental health charities. In an essay he wrote about his PTSD for The Independent News Review magazine in 2015, he encouraged veterans to contact him. The response was a staggering 1,000 emails sent from veterans, families and friends, organisations (as well as non-veterans) sharing their experiences of these conditions and requesting copies of the book. A selection of these emails is included in the exhibition

Together this mass of documentation constitutes a major new insight into the experiences of those suffering from mental illness following service in modern warfare. Neville’s presents his own experience of war-related trauma, along with others’ in order to empower other sufferers to speak out.

During the exhibition, Neville and former RAF Sergeant Sammy Sturgess will also be hosting a day-long event at QUAD in which veterans are invited to contribute to a collection of oral history accounts of PTSD and adjustment disorders collated from former British service personnel and their support networks. The aim of the event is to encourage a cultural shift in the amongst the UK population, MOD and government that will remove the stigma of talking about mental military health, Neville will create manifesto of improvements that can be implemented by the MoD, based on empirical evidence collated from veterans and their support networks, which will invoke progress in the development of better provision for the prevention of war-related mental health conditions within the military.

The Battle Against Stigma exhibition will connect with veterans, artists, academics, charities and policy makers in order unite the different sectors of society necessary to drive the campaign for improved mental health care for service personnel.

Admission to the exhibition is free.

For more information about the exhibition 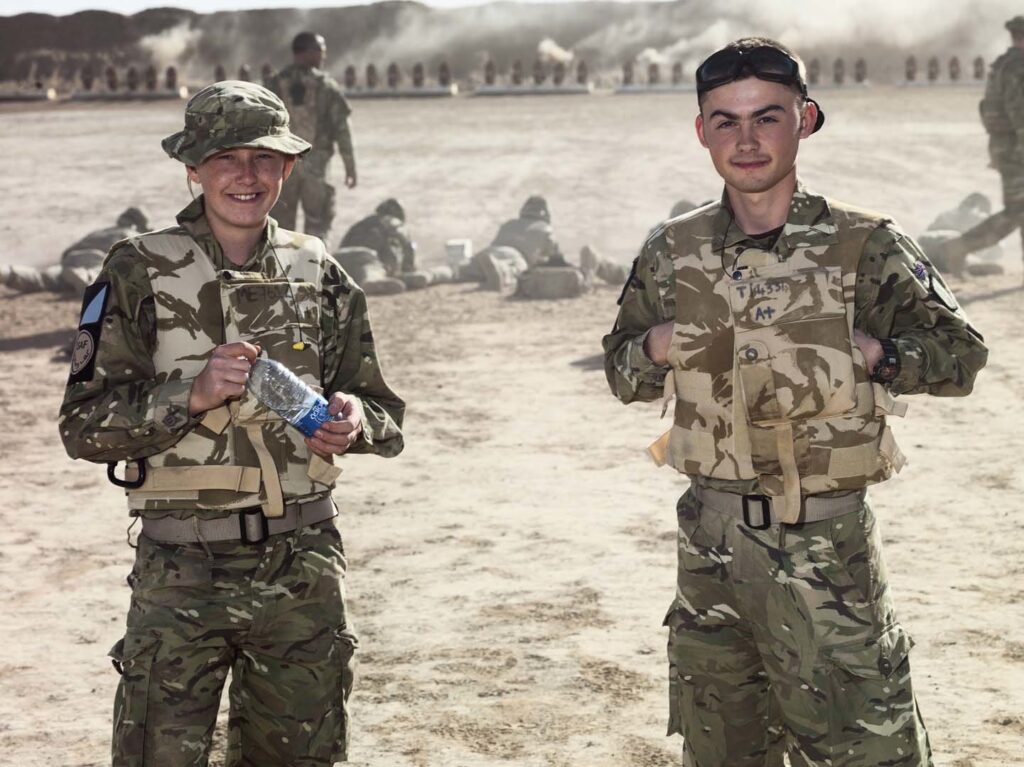