The four winning photographers of the BJP Breakthrough Awards 2017 have been announced. The awards now in their third edition, offer students and recent graduates an opportunity to showcase their work and help to launch their careers.

Metro is the official print sponsor for the awards and we have printed and framed the winning images which will be exhibited as part of the Free Range Graduate Shows at The Old Truman Brewery in London this week.

The judging panel consisting of experts from the photography, art and publishing industries selected a Series Award and Single Image Award winner in each category as follows:

Ryan James Caruthers won the Graduate Series award for his emotive series Tryouts, in which he explores the intersections between homosexuality, masculinity, identity, and athleticism.

Jocelyn Allen won the Graduate Single Image award for her image 21st April 2017 (Today’s Look), taken from her on-going series Don’t Take Me Out Of My Melons, which explores themes such as representation, anxiety, self-esteem, self-confidence, and hiding.

Todd R Darling was awarded the Undergraduate Series award for his project Silk City, in which he turned his lens on Paterson, New Jersey, a place he says, is “close to my heart and home.” The project – “born out of a desire to explore my home and my youth” – is a survey of the area, which Darling describes as incredible, but forgotten.

Cathal Abberton received the Undergraduate Single Image award for his portrait of Leo during a trip to the remote Italian town of Riace, Southern Italy, earlier this year. It is from a wider series called Solo in Calabria about the people and landscapes of this picturesque part of Italy. Where many of the refugees and migrants who live there are just waiting, he says – for a job so they can earn money, or to move to another place – and so the project touches on this notion of ‘waiting’.

For full information about the awards 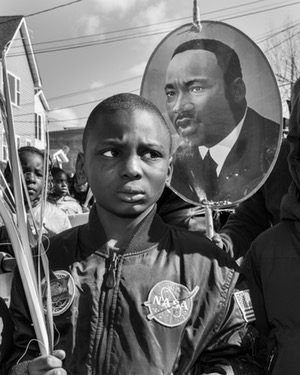 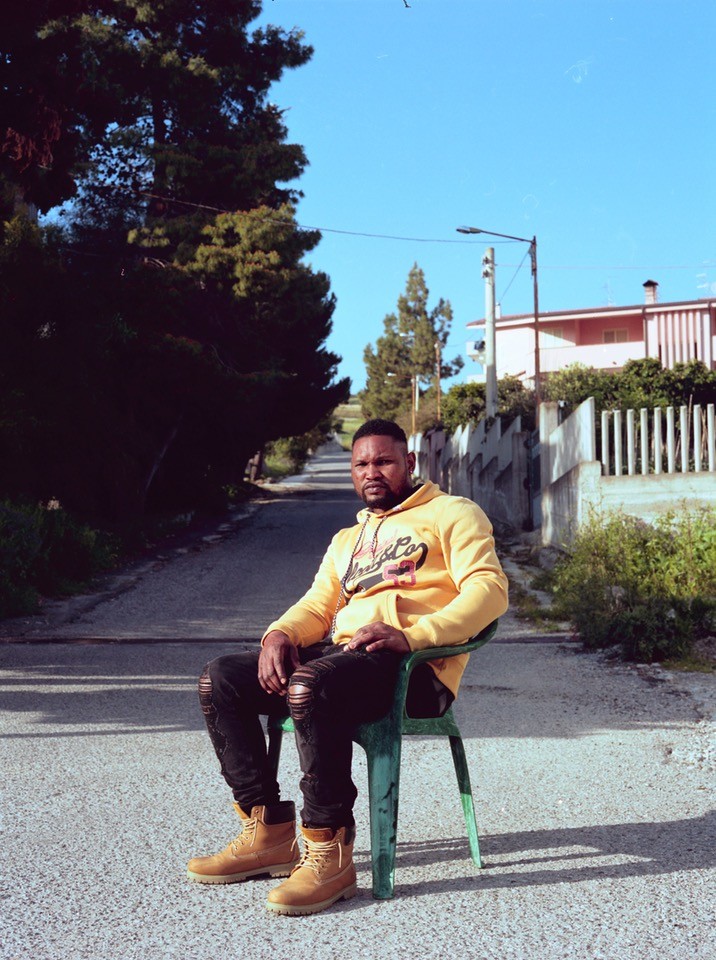 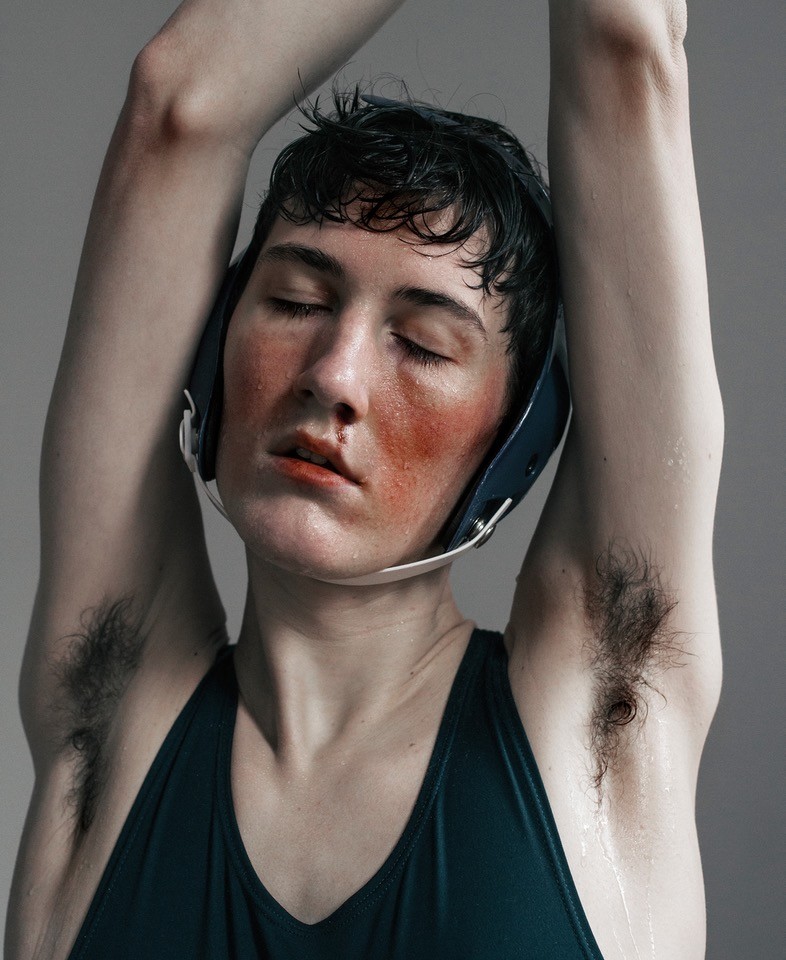