Metro is thrilled to be supporting Simon Brann Thorpe in his first UK solo exhibition, Toy Soldiers, which opens at the Hospital Club Gallery, London.  Metro has produced Vinyl prints and large C-type prints for the exhibition which provokes a dialogue on war and conflict, through conceptual art.

At this critical time of socio-economic conflict and upheaval, Toy Soldiers blurs the boundaries between documentary photography and art as Thorpe uses real soldiers, posing as toy soldiers to shine a light upon the impact, legacy and dehumanizing effects of war.

Recently receiving two nominations for the Prix Pictet Award, Toy Soldiers is a unique collaboration between a military commander and Thorpe in the creation of a unique allegory of modern warfare. Through the project Thorpe creates a critical lens through which we view the projected metaphor of war games and reality re-constructed onto the little known conflict in Western Sahara, known as ‘Africa’s last colony’.

Sofia Vollmer Maduro, a Prix Pictet judge, comments,  “By captivating the viewer with the seemingly playful device of ‘Toy Soldiers’, Simon’s images successfully counteract our growing desensitisation to images of conflict. Upon careful viewing, these striking images reveal their poignant message on the fate of victims of warfare, while alerting us to the impact on society of current trends that view war as a game.”

Toy Soldiers is exhibited as part of Photo London, a world-class photography fair and a catalyst for London’s dynamic photography community.  Running between 18th and 21st May 2017, Photo London harnesses the city’s outstanding creative talent and brings together the world’s leading photographers, curators, exhibitors, dealers and the public to celebrate photography, the medium of our time. Incorporating venues including the capital’s major museums, auction houses, galleries large and small, right into the burgeoning creative communities in the East End and South London it is a must for photography lovers and creators. 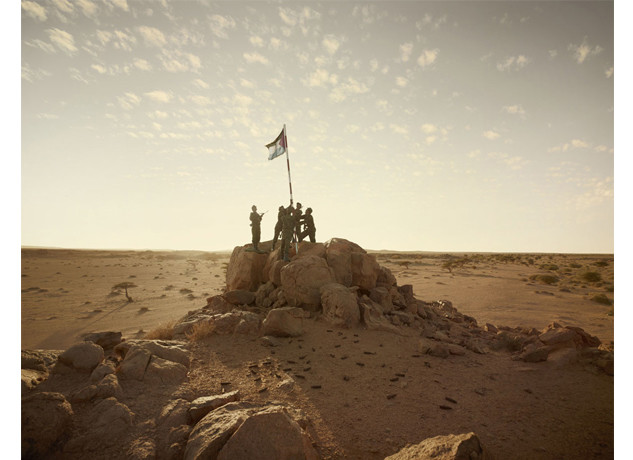 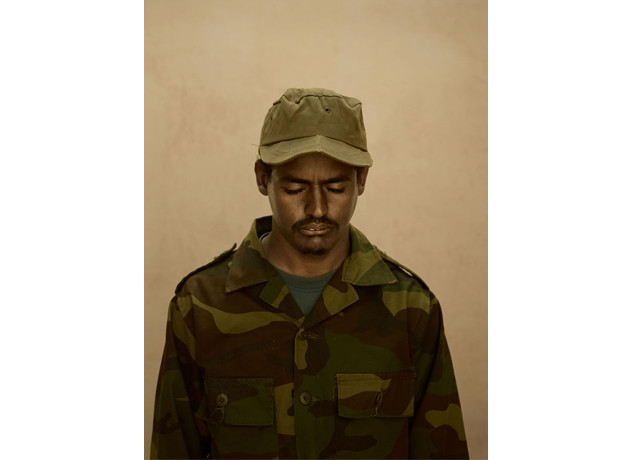 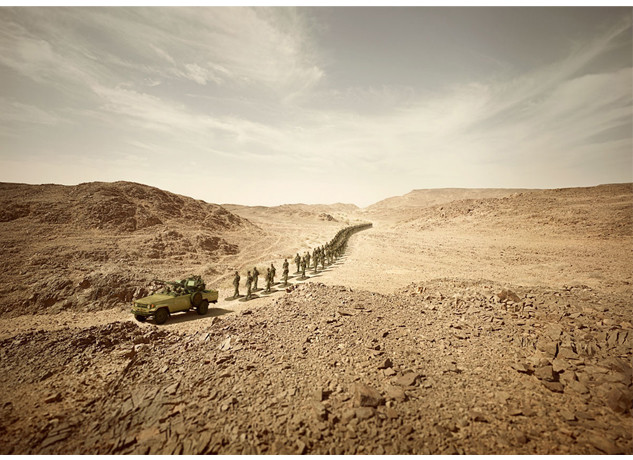