Colin O’Brien – The Life of a London Photographer

It was with great sadness that we heard about the unexpected death this summer of Colin O’Brien, a self-taught photographer and well respected Metro client who spent over 60 years documenting the changing nature of London.

O’Brien has left us a unique photography archive featuring over half a million negatives of the city in which lived his 76 year life, spending much of his childhood years in the poor and derelict areas of post-war Clerkenwell he was inspired by ordinary things and ordinary people.

He took what he called his “first real photograph” in 1948, aged eight and explained to us in 2015, as we worked together to produce images for the launch of his book, London Life, “this is where my interest in recording the passing scene really started; there in Clerkenwell, in Little Italy, in the borough of Finsbury, where I grew up with my mum and dad and my aunts and uncles and all my friends and acquaintances.”

He continued “In the early days I always used film, in fact there was no alternative until digital cameras arrived.  I bought ex RAF gun turret camera film in 100 foot rolls and loaded it in to cassettes.  I always did black and white because it was easy for me to process myself.  I also always used to do my own prints as well.  If I used colour I found it to be too expensive especially the cost of colour prints.  Black and white enabled me to control the process from beginning to end and was much cheaper.

“I used my Leica 111a camera with the 3.5cm Elmar lens for many of my early pictures especially the accidents series taken of the Junction of Clerkenwell and Farringdon Roads.  When the Leica shutter stopped working I switched to a Nikon FM and sometimes used Olympus products as well. Today I also use digital alongside film for which I use a Canon EOS 5D Mark II”

In his 70s, O’Brien continued to photograph in and around Hackney. “Two things will stop me doing street photography,” he said in a recent interview – “Either I die, or London stops changing.”

For more information about Colin O’Brien and his work 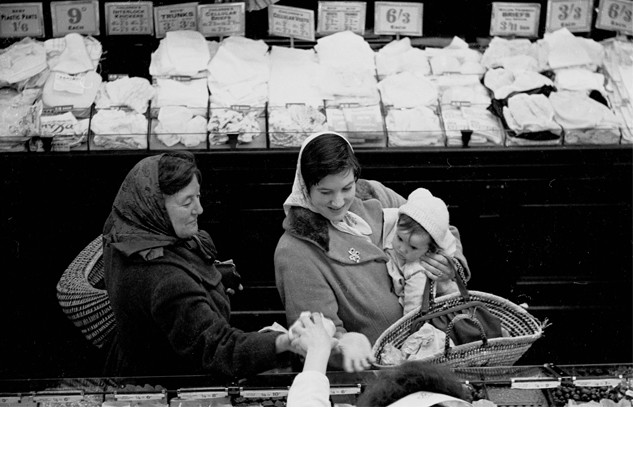 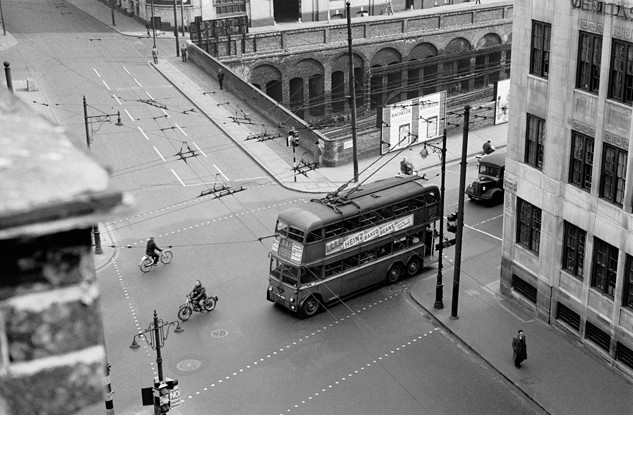 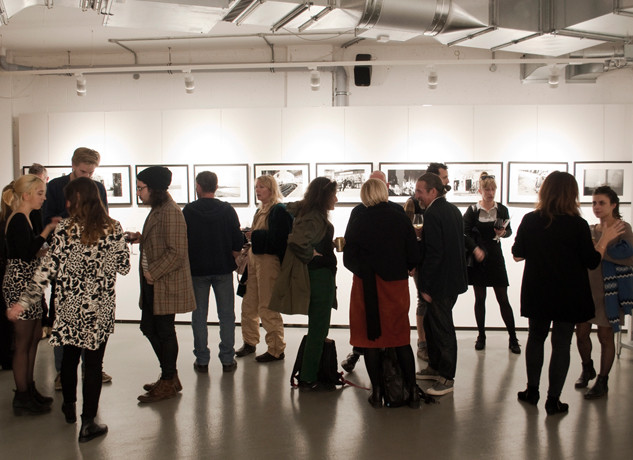