Metro is thrilled to have recently worked with British documentary photographer and photojournalist Giles Duley producing black and white prints for his latest exhibition which highlights the human story of the current refugee crisis; focussing on stories of the many men, women and children who are crossing the Mediterranean sea and arriving on the Greek island of Lesvos,

Hosted by EESC the exhibition features some of the work Duley has produced for the United Nations High Commissioner for Refugees (UNHCR) which forms part of Duley’s Legacy of War project -photographic undertaking documenting the long-term impact of conflict on communities around the world, affecting countries long after peace treaties are signed.

Giles Duley explained, “The photos speak for themselves – there is no way that this should have been allowed to happen. I was shocked & overwhelmed by what I saw. I see myself as a storyteller. But stories only have power if people listen and act on them. Actions have ripples, and we must believe we have impact and take action.” 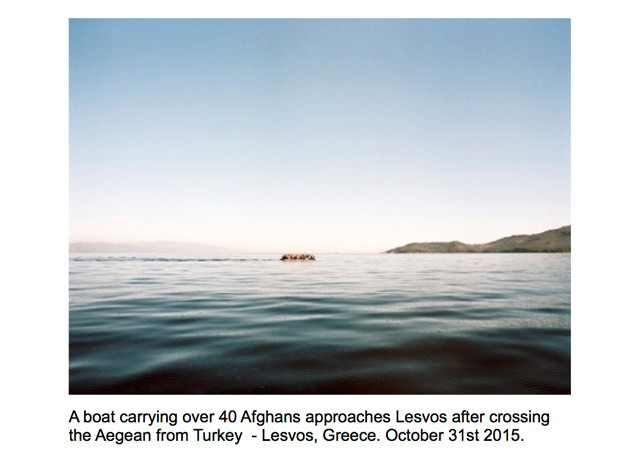