TV Times magazine has been in publication since 1955. To celebrate this 60th anniversary and as part of the Merge Festival 2015, TV Times is showcasing a selection of exclusive images from its vast archive in two exhibitions in Southwark.

Using its unique access to the stars of the time TV Times have curated ‘60 Years – 60 Iconic Images’ which features exclusive images of celebrities of television, sport, music and entertainment shot by some of the greatest British photographers including David Bailey, Cecil Beaton and Patrick Lichfield.

Metro was involved in a project earlier this year with Time Inc., publishers of TV Times in the restoration and printing of some long-forgotten negatives discovered earlier this year inside boxes at the British Film Institute.  A selection of these images will be on show along with additional black & white fibre prints which Metro has produced and framed for the exhibition featuring images of Michael Caine, Alfred Hitchcock, Bruce Forsyth, Julie Andrews and The Beatles to name but a few.

In addition to the 60th anniversary exhibition, Illuminate Productions have curated an exhibition of never before seen images of some of the biggest music stars from the 1960’s to the early 1908’s.  Musicians including James Brown, The Beatles, The Doors and Kate Bush are featured revealing moments in the performance spotlight as well as unguarded, behind the scenes shots.

All images are available as limited edition prints, to order email
To download a free exhibition guide 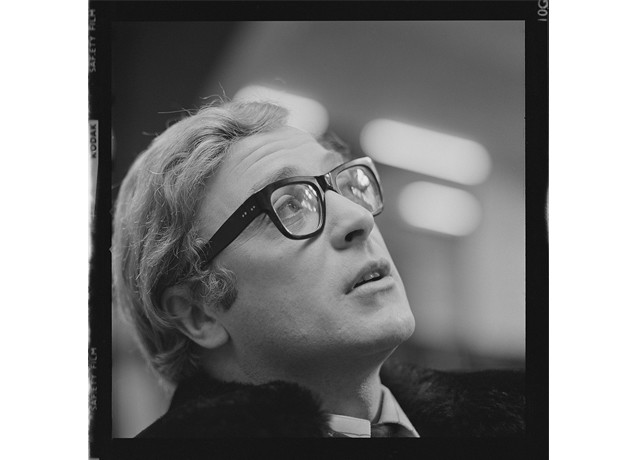