Featuring over 130 images, some never before seen, the exhibition presents the result of a unique collaboration between the artist Nick Waplington and the acclaimed fashion designer Alexander McQueen, marking 5 years since his untimely death in 2009 and timed to coincide with the Victoria and Albert Museum’s ‘Alexander McQueen: Savage Beauty’ fashion exhibition

Waplington was given unprecedented access to McQueen’s studio where he photographed the unique creative journey preparing and presenting McQueen’s final Autumn/Winter collection, The Horn of Plenty, in 2009, capturing an intense and theatrical working process, from sketching to production to the Paris catwalk show.

McQueen conceived The Horn of Plenty collection as an radical retrospective of his career in fashion, reusing silhouettes and fabrics from collections earlier on his career, creating a catwalk set out of broken mirrors and discarded elements from the sets of his past shows. It was this that provided inspiration for Waplington, best known for his photographic work centred on issues of class, identity and conflict. Their artistic collaboration reveals a raw and unpolished side of the fashion world, juxtaposing candid images of McQueen’s working process with rigorously produced photographs of landfill sites and recycling plants, to create a powerful commentary on destruction and creative renewal.

The photobook that resulted from this collaboration is unlike anything of its kind. Waplington and McQueen worked on the book together and a large maquette of the book, which they shared as they edited the work will be on display in the exhibition. 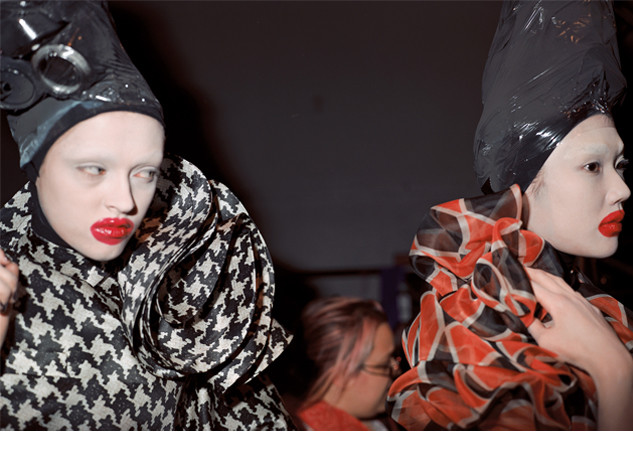 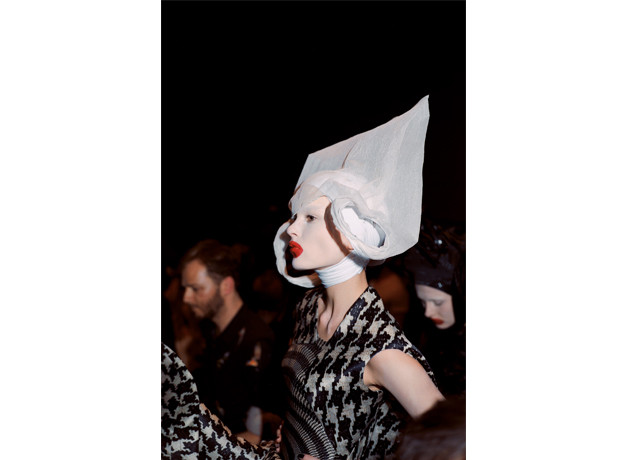 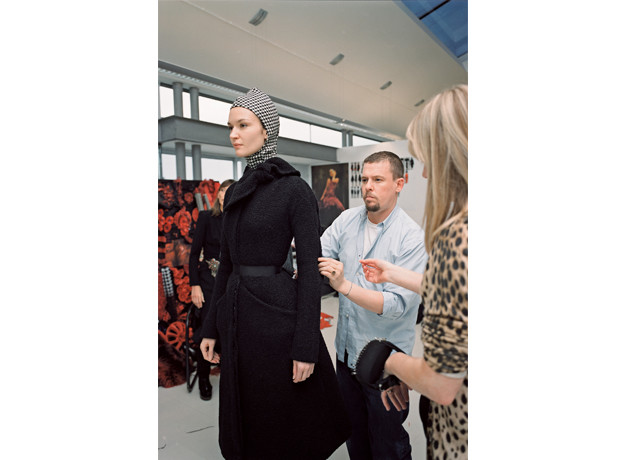