The pair next met shortly before McQueen’s ‘Banshee’ collection at Café de Paris, when Wallis was asked to make a short ‘home movie’ including the show backstage plus shooting pictures. For McQueen’s next four shows  ‘The Birds’, ‘Highland Rape’, ‘The Hunger’ and ‘Dante’, Wallis was given backstage access to take pictures.

It is these mainly unseen images that make up the first book from the ‘archive’ series – a library of images which has been hidden away in filing cabinets for 20 years until now. Wallis’ images provide a true insider’s view into a rare moment in time, as McQueen pushed the boundaries of convention and rose up to be the rebel king of British fashion. This intimate collection, published as a beautiful litho printed hardback, is a must have for any discerning lover of McQueen and fashion alike.

Proud Galleries has been a resolute supporter of British photography for over 20 years meaning there is no better place to display the genius and talent of two British boys at the onset of their careers.  An exclusive preview copy of the book at a discounted price will be available at the exhibition as well as the opportunity to view and purchase limited edition prints. 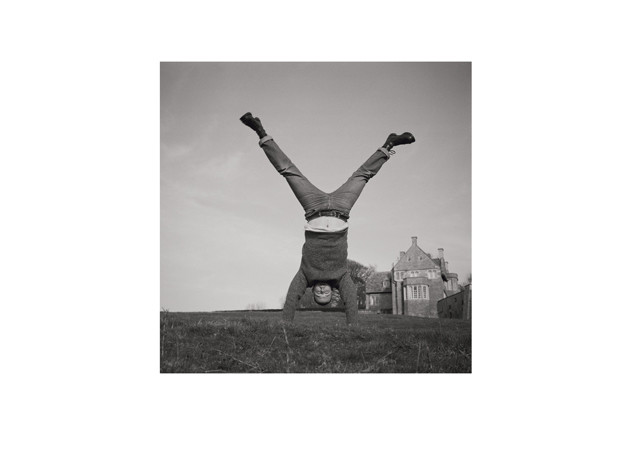