Once again the Natural History Museum pays host to the Wildlife Photographer of the Year Exhibition, now celebrating its 50th year.  The competition provides a global showcase of the very best nature photography and this year saw American photographer Michael Nichols named Wildlife Photographer of the Year 2014 for his serene black-and-white image of lions resting with their cubs in Tanzania’s Serengeti National Park.

Nichols followed the pride for nearly six months meaning the lions were used to his presence whilst he photographed them in infra-red, which he explains, ‘transforms the light and turns the moment into something primal, biblical almost’.  Nichols set out to create an archetypal image that would express both the essence of lions and how we visualise them, a picture of a time past, before lions were under such threat.  The image shows five females of the Vumbi pride – a ‘formidable and spectacularly co-operative team’ – at rest with their cubs on a rocky outcrop.

Eight-year-old Carlos Perez Naval was awarded Young Wildlife Photographer of the Year 2014 for his image ‘Sunbathing At Dusk’, which shows a scorpion flourishing its sting as a warning to the young photographer, who had found it basking on a flat stone in a rocky area near his home in Torralba de los Sisones, northeast Spain. The late afternoon light was casting such a lovely glow over the scene that Carlos decided to experiment with his first ever double exposure to include the sun.

Established in 1965 by the BBC Wildlife Magazine, then called ‘Animals’, the competition had just three categories with 361 entrants, this year there were ten adult categories with four special awards plus four separate categories for under 18’s and a staggering 42,000 entries received from 96 countries.  The supporting exhibition held annually at the museum showcases 100 of the winning and finalists images.  This year there is also a cinema room and a touch-screen interactive, which allows visitors to access an archive of previous winners as well as “The People’s Choice” – those photographs that the public favoured but didn’t make the final 100 on display.

Metro is proud to have once again produced all 100 Duratrans prints which are viewed in lightboxes for the exhibition as well as those for the touring show which will take place across six continents in 2015, allowing millions of people to view the wonderful images.

*Help the Museum by giving a small donation with your ticket. If you are a UK taxpayer we can then claim Gift Aid on the full value of your ticket, as well as your donation

All Images © Wildlife Photographer of the Year 2014 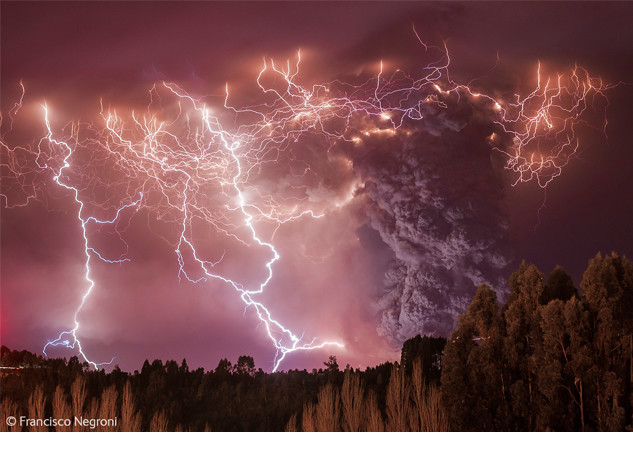