Disruption: Designers in Residence at the Design Museum

This year’s selected designers are James Christian, Ilona Gaynor, Torsten Sherwood and Patrick Stevenson-Keating.  Each has responded to the brief of ‘disruption’ with a specially developed project, showcased for the first time at this exhibition and on a larger scale than previously seen.

Disrupting housing: By re-examining London’s pre-Victorian slums and the chaotic dwellings that once stood on London Bridge, James Christian develops a series of hypothetical housing models for the city of today. The lives of the housing schemes’ imagined inhabitants are depicted in comic book style illustrations, added to throughout the exhibition’s run.

Disrupting the law: Repositioning the courtroom as a television studio, Ilona Gaynor draws the visitor into a meticulously directed whodunit. Props, drawings, maps and models point to an unknown geometry of legal theatre, exposing the myriad of eccentricities within the judicial system.

Disrupting play: Torsten Sherwood presents an alternative archetype for the construction toy, moving beyond the familiar building brick and offering new possibilities for den builders of all ages. Simple cardboard discs overlap, bend and join to create edges, surfaces and forms in an almost endless array of combinations..

All four designers utilised many of Metro’s expert services including Giclée printing, C-type printing, Direct to Media printing for the production of images on various materials as well as finishing and framing services and Duratrans prints for light-box production. 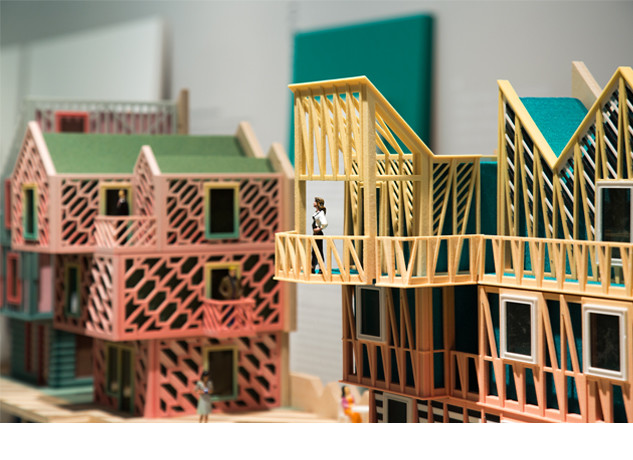 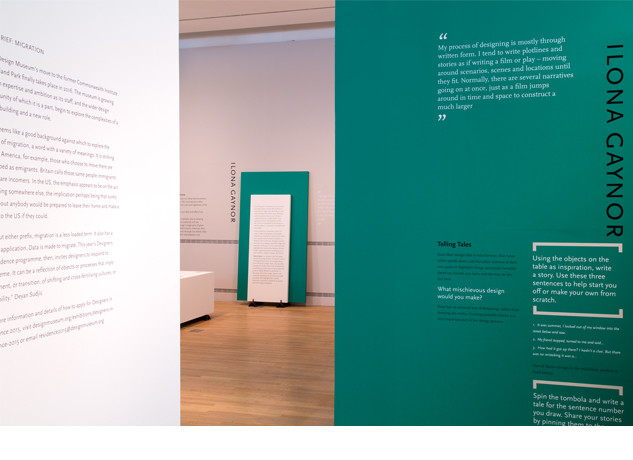 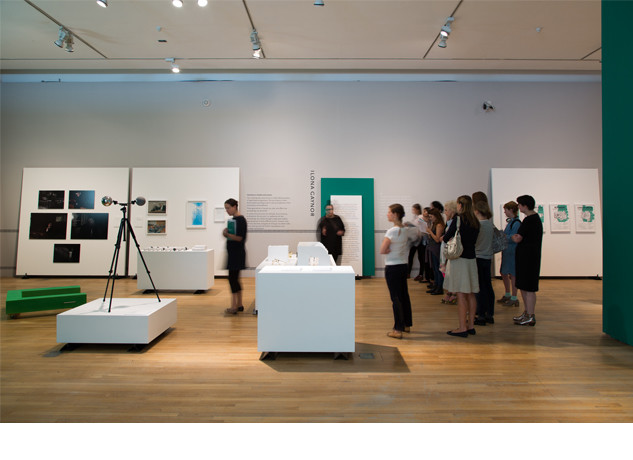