Tom found inspiration for this project through his desire to create a photographic journey, documenting the people and communities living along the course of the River Thames, from the source to the sea.

The varied images in this exhibition were all shot along the course of the river and offer a glimpse into the lives and individuals who inhabit the surrounding areas.  Physically, spiritually and emotionally the river weaves its way through the southern heart of England carrying with it the collective history of a nation rich in culture and heritage.  Often a scene of spectacle from Royal traditions to industrial innovations, used for leisure and sports and yet remaining an inspiration to artists & musicians and a place people call home.

The exhibition will be touring eight locations along the Thames from Oxford to Walton-on-Thames and ending in London at two locations the Embassy Tea Rooms and the MPA Gallery.
Tour dates: 21st August – 28th September 2014 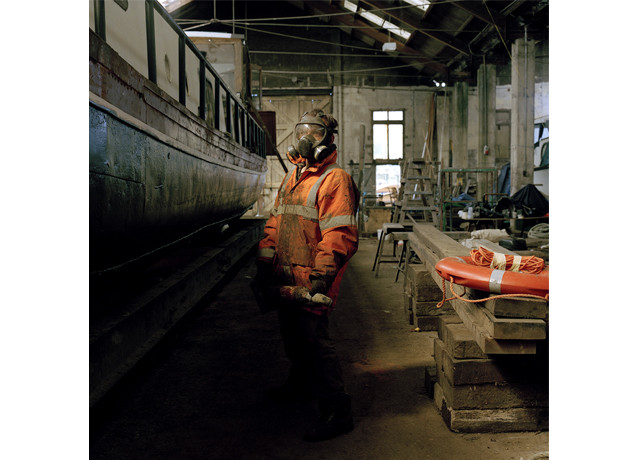