Metro’s support of students and young photographers continues with the recently announced winner of the Metro/University Campus Suffolk (UCS) mentorship prize awarded to Alastair Bartlett, BA (Hons) Photography.  Alastair receives a 12 month mentoring programme with the experts from Metro as well as a £1000 credit to spend on services at Metro Imaging.

Alastair’s work entitled “Here We Are” is a series of images set in the Cambridgeshire fenland.  Alastair comments, “This is a place that, for most, is not a destination in itself.  Rather, it is a place that is on the way. I like to drive around the unfamiliar and take photographs. Sometimes, certain places call to me. Other times, I have to look harder. Cambridgeshire is familiar enough so that I am comfortable in its presence, yet it is still foreign. I like the solitude. I just like to drive and take pictures.

He continues, “It’s the adventure and exploration that drives my project. I never know exactly where I’m going, or what I’m going to find. The solitude allows me to fully relax and keep in an open and receptive state of mind.”

Steve Macleod Metro’s Director and part of the judging panel for the award comments, “The quality of work being produced by UCS was very strong this year, it was a difficult decision as to who to select and we believe moving forward, Alastair will benefit most from the Award.  Mark Edwards and his colleagues at UCS are demonstrating a clear vision of the high level of quality that is required for graduates to succeed in the future.’

One of the images from Alastair’s ‘Here We Are’ series has been selected as a finalist image for this years Renaissance Photography Prize which can be viewed at the Getty Images Gallery between 8th-20th September 2014. seen 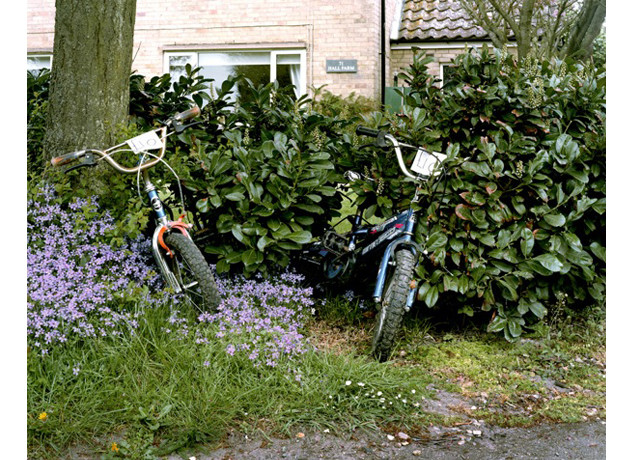