Metro is delighted to have produced one of the large-scale installation works, ‘Study on Perspective I’ which  invites the viewer to enter a cave-like room.  The image has been printed on 8mm Perspex using our new Direct to Media printer but split over four large panels. Each panel measures 240cm x 200cm and are configured in front of each other such that when viewed from the front line up to to create one image.

Noémie Goudal is known for her large-format photographs, often inspired by remote and isolated places such as islands, caves and deserted barns, the depths of the forest or expanse of the sea. Her images often involving the use of ‘backdrops’: images printed on paper, placed within a landscape and re-photographed.

The title of this exhibition ‘The Geometrical Determination of the Sunrise’, refers specifically to the way great architectural buildings in the Archaic and Classical periods were constructed working to precise mathematical rules and in harmony with the sun, a powerful natural force– using it to help them realise magnificent structures.

This exhibition also features Goudal’s film work ‘Tanker/Diver’, a multi-screen film involving two contrasting performances staged within an oil tanker and on a semi-ruined coastal diving board. It has been specifically commissioned by The New Art Gallery Walsall for this exhibition. 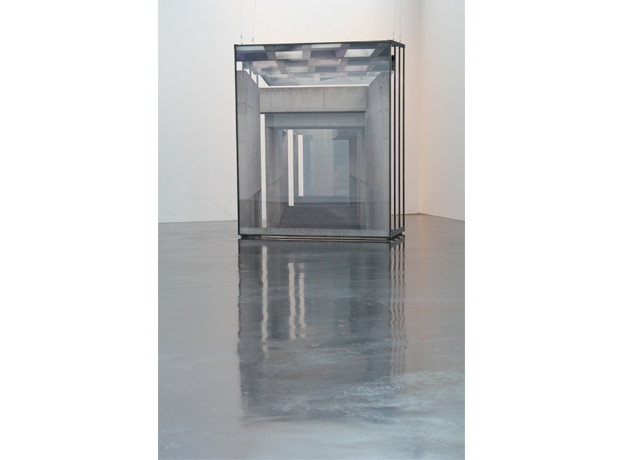 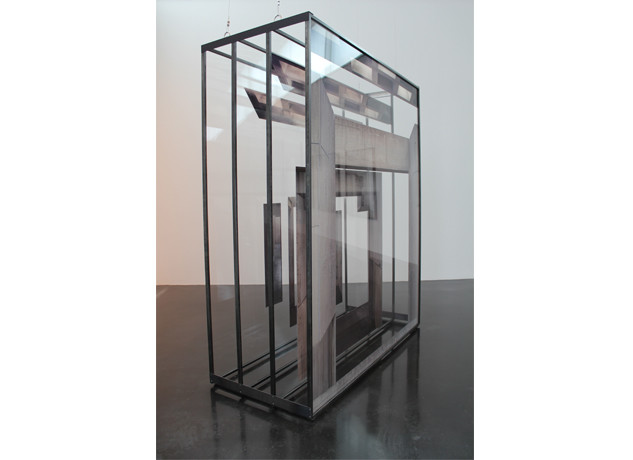 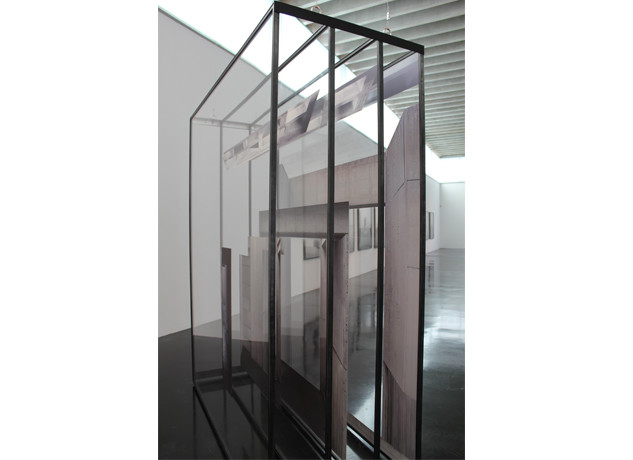