The FIFA World Cup Final produces interest and excitement from all walks of life and across all generations and nationalities.  Collecting the renowned Panini sticker books for some individuals, adds another dimension and level of excitement to the competition.

To celebrate this year’s competition Panini has installed a huge 60ft x 8ft wall vinyl in the Proud Archivist gallery in London.  This vast image features every World Cup sticker ever released by the company; a staggering 4871 portraits of the world’s best footballers spanning twelve World Cup competitions, from Mexico 1970 to Brazil 2014.  Metro has reproduced the images for display on the gallery’s light wall on vinyl panels printed on our Direct to Media printer.

“It’s the first time all of Panini’s World Cup stickers have ever been brought together for a single exhibition, and promises a nostalgic mass of curious hairstyles and a chance to relive World Cups past” says the exhibition curator Rob Manley.

The exhibition forms part of The Proud Archivist’s World Cup Wonderland event, which brings together four football-themed shows including photographer Michael Donald’s “I Scored a Goal in the World Cup Final” which features C Type prints produced by Metro of all thirty-three living members of football’s most exclusive club – The World Cup Final Goal Scorers.  From Alcides Ghiggia, the Uruguayan scorer of the winning goal in the 1950 World Cup, to Geoff Hurst (England 1966), Martin Peters (England, 1966), Pele (Brazil 1958, 1970), (France 1998) & Ronaldo (Brazil 2002) to Iniesta, Spain’s hero in 2010. 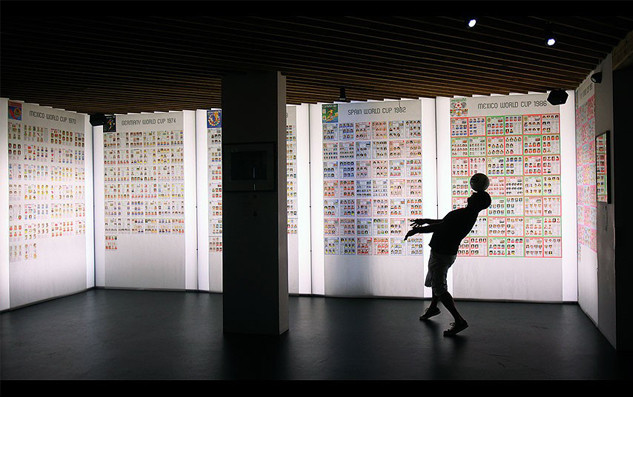 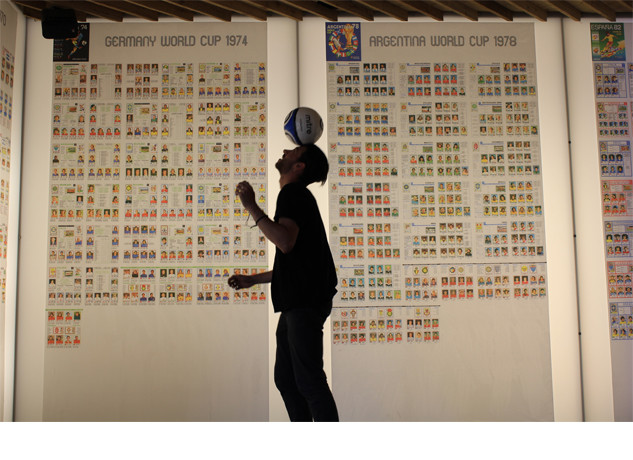 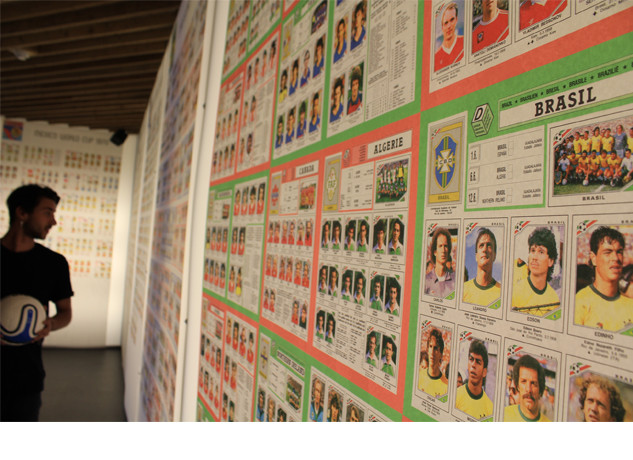