COVID-19 Current Reception Hours 10am - 4pm Monday to Friday. For Bespoke or Self-Service, you can order anytime.

Metro is delighted to support Manchester based artist and photographer Layla Sailor, producing & framing C Type prints for her new exhibition ‘Kokoshnik’ which opens at Harvey Nichols in Machester.

‘Kokoshnik’ – the common name for traditional headdress worn by women in Russia in the 16th to 19th centuries- is Layla’s ongoing project which she started three years ago to show pattern design in a different way.  It has developed into more of a personal vision for Layla, celebrating the beauty of iconography and strong female images in politics and religion.

Layla says “There are a lot of elements that went into the original work that were from my idealism of Russia throughout history. I looked into historical decorative folk crafts in Russia and found the Kokoshnik.

“The project has now turned into an exploration of worldwide female traditional crafts, religious iconography and the female icon as a symbol that can be subverted. Some of the work has been used in protest posters for Pussy Riot and Artists Support Ukraine and has been very successful at communicating a political message worldwide.

“It is a celebration of the beauty of iconography but also a discussion about the use of the strong female image in politics and religion, and the reaction this can provoke.”

After completing a Degree in Photography at MMU in 2005, Layla has continued to combine commercial Fashion Photography with Fine Art and Filmmaking, receiving an Honourable mention at the 2009 & 2013 IPA Awards and the Grand Prize for ‘Art Takes Paris’ in 2013. 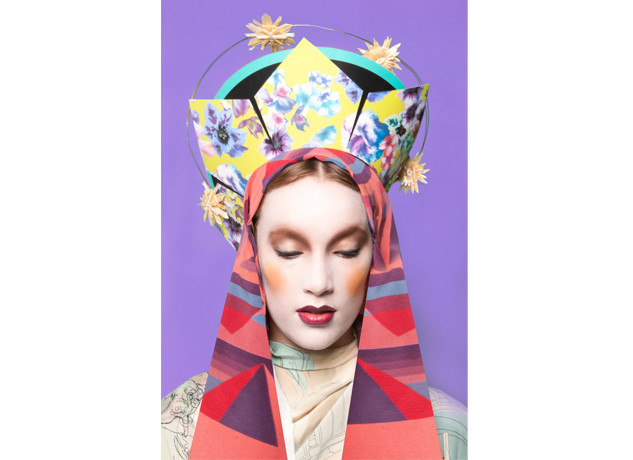 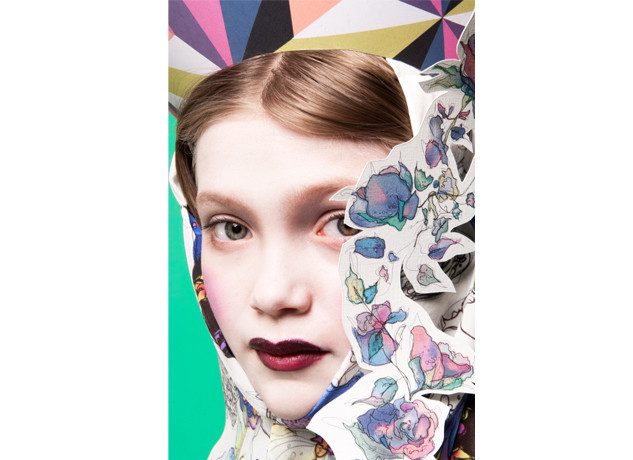