‘Monument’ is an arts project collaboration featuring thirty-five contemporary artists, between four English and French institutions dedicated to the commemorations on either side of the Channel of the 100th anniversary of the First World War, as well as the 70th anniversary of the Normandy landings.

Metro is delighted to support Mark Edwards, one of the artists involved in this project for his series of works entitled ‘Shelter’ in which he focussed on woodpiles found around the perimeter of a now decommissioned WW II base – RAF Hethel in Norfolk.  The base built in 1942, served as an operational base for 389th, USAAF Eighth Air Force from which they participated in the Normandy invasion in June 1944 by bombing gun batteries, airfields and enemy positions in addition to flying support and interdictory missions.

The woodpiles built for storage and to repel the rain in order for the wood to dry out, stand as monuments to these campaigns, it’s participants, victims, it’s aftermath and memory. Built from the enveloping coppiced woodland they lie around the perimeter roads of the base and sit amongst the last vestiges of dilapidated military buildings, perimeter tracks and barbed wire, alluding to a form of shelter reminiscent of the forest camps found in Primo Levi’s ‘If Not Now, When?’ and intriguingly, strangely mirroring W.G.Sebald’s vision of Cologne and other bombed out cities across Europe at the end of hostilities.  He described the ruins and makeshift shelters as being ‘transformed by the dense green vegetation growing over them – the roads made their way through this new landscape like peaceful deep-set country lanes’.

Metro assisted Edwards from start to finish producing his final works for the project; processing and scanning film, producing Duratrans and constructing the final Lightboxes.  Mark explains: “ ‘Shelter’ is a new series of five large scale black & white light-boxes (122cmx152cm each) depicting these sculptural monuments within the context of the contemporary and historical landscape.  Printed onto an archival opaque film (‘Duratran’) and lit by a uniform wall of LED lights these back lit transparencies are a contemporary reference to the cinematic newsreels of he 1940’s in addition to them acting as beacons within the exhibition space.  Each one will become a monument to ensure that we do not forget what, for the majority of us, we did not know or experience.”

Monument has been devised by the Sainsbury Centre at the University of East Anglia, working in partnership with the Musée de Beaux Arts, Calais and the FRAC (Fondation Regionale d’Art Contemporain) in Calais under the umbrella of TAP (Time and Place) the EU funded Interreg programme, European cross-channel partnership

This exhibition is also showing at: 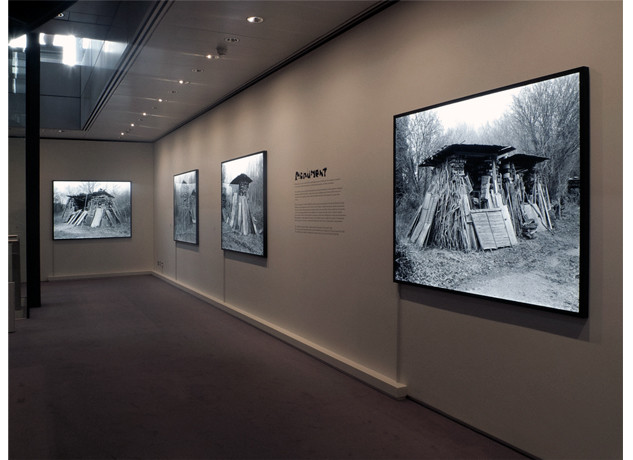 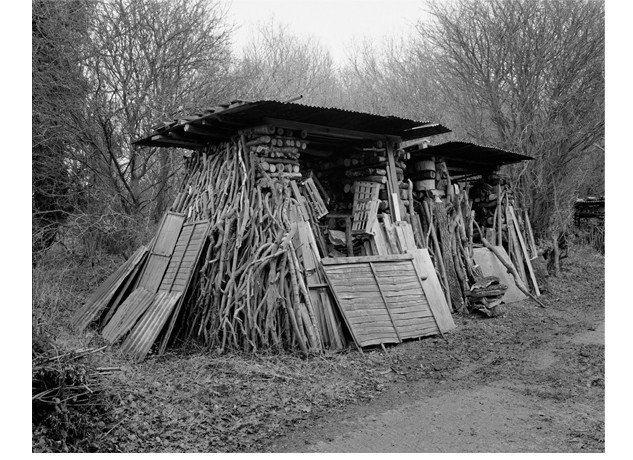 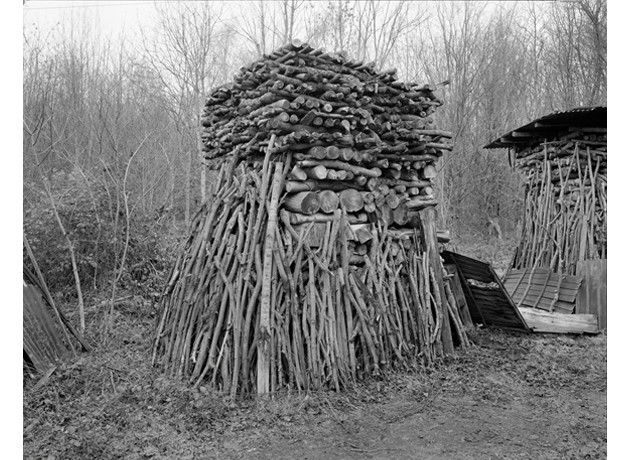