Metro is thrilled to have worked recently on prints for the first comprehensive retrospective exhibition of Linda McCartney’s photographic work now on display at Vienna’s Kunst Haus Wien until October.

Linda McCartney or Eastman as she was then, had a passion for photography in her early life in the 1960’s, she found her niche in the musical scenes of New York, California and London documenting the “swinging sixties” producing portraits of stars such as Jimi Hendrix, Janis Joplin, Jim Morrison, Aretha Franklin and Simon & Garfunkel.  Her breakthrough came when a chance meeting led to Linda shooting The Rolling Stones for the promotion of their “Aftermath’ album, great success followed including the honour of being the first female photographer to have a cover shot on Rolling Stone magazine when her portrait of Eric Clapton featured.

She met Paul when she shot The Beatles at the launch of their album “Sgt. Pepper’s Lonely Hearts Club Band“ in 1967; they fell in love and were married two years later.  Linda’s photographic world then expanded to encompass her family life raising four children with Paul, as well as the final years of The Beatles, Wings tours, and more peaceful times in the country in Sussex and Scotland.

This retrospective exhibition, for which Metro have produced over seventy C-Type prints, documents Linda’s entire career and shows the results of the early years of her professional life alongside everyday scenes from her family life.  The images display a distinctive personal style, reflecting beautifully the warmth and devotion to her family with her instinctive ability for capturing the subject at just the right instant, showing a unique approach to portraiture.

The exhibition also shows the results of Linda’s interests in her later life when she returned to the early influences that led to her development as a photographer. She revisited her love of fine art and studied art history at university which consequently led to her experimenting with early photography techniques. The results are portraits, animals, wildlife and still-life images, partly produced as platinum prints and sun prints.  These as well as a documentary section with contact sheets, videos and other materials round off this retrospective of the lifework of a passionate photographer. 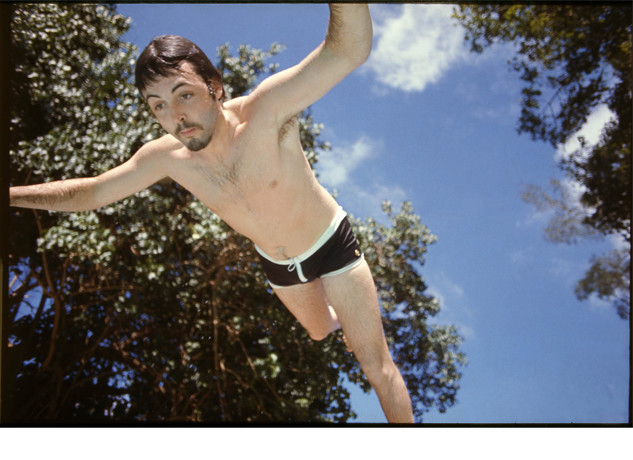