Metro has always been a supporter of students and university graduates believing that help given at the beginning of a photographer’s career is fundamental to developing a great relationship going forward.  This year we have progressed this involvement further by collaborating with the new School of Art at Central Saint Martins on the first show for the Postgraduate program.

The projects on display at the CSM Degree Shows 2013 include work by Lara Morrell who was awarded the CASS Art Award, Ksenia Burnasheva who won the Grange Hotels Residency award, Nikolas Ventourakis who won the Deutsche Bank Award in Photography, Sam Taylor, who was shortlisted for the Helen Scott residency award and Armen Kasparian Saraidari who was nominated for the NOVA award – all of which were printed by Metro.

Metro has worked individually with all the MA Photography graduates during the final stages of their degree offering specific and detailed advice. Guidance about how to produce professional and artistic portfolios of their photographic work was given along with recommendations for printing, mounting and installation advice for the show.

Award-winning Nikolas Ventourakis said of Metro “It was really valuable to work with people that are very proficient in the production of images and that were involved throughout, from the scanning to the colour correction and the printing and mounting. The students realised that there are always options and that a second pair of eyes helps.“

Metro’s Director, Steve Macleod commented, “With this years MA students from CSM, I knew from the off and by meeting with Nikolas and his colleagues that it was going to be an inspiring challenge.

The range and complexity of the work meant that the only way to ensure the students got the best support was to meet with them as individuals so that the team at Metro Imaging could provide a dedicated service. It was a pleasure to work with CSM this year and we congratulate them all for a fantastic degree show and wish them well for the future.”

Entry to the exhibition is free 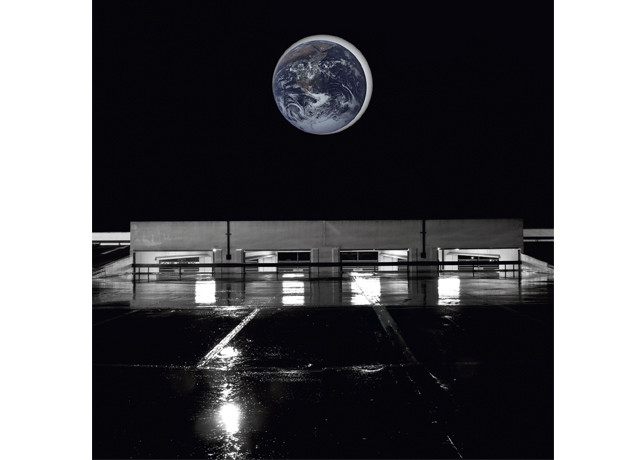 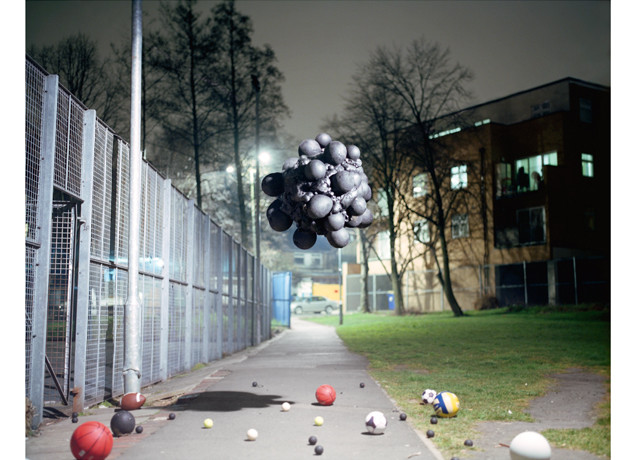 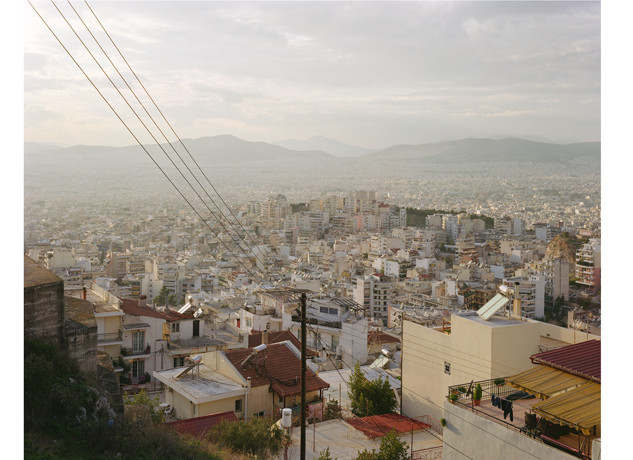