Metro are very pleased to have worked recently with still life photographer Dan Tobin Smith, printing and framing images for his first exhibition ‘Imaginary View’ in which he collaborates with designer and his long-term commercial partner, Rachel Thomas.

Tobin Smith and Thomas are renowned for working with real materials and film rather than manipulated, computer-enhanced digital images. As a consequence the images in Imaginary View, which opens at Somerset House on 18th January, feature unusual and beautiful large scale images of stage sets, crafted from polystyrene and assembled for shoots at various studios around London. The sets vary from a magical floating city reflected in an eight metre square lake of milk to a classical symmetrical ruin.

Metro have printed all twelve images, some well over a metre in size, on Somerset photosatin giclée paper and then mounted them within white wooden frames with museum glass, enhancing the simplicity of the images.

Working with Polaroids and film Tobin Smith and Thomas work on set to perfect a final visual outcome. “We love to refine images in camera,” Tobin Smith comments. “Light, exposure, perspective — all the elements come together in the studio, it is pretty intense. It’s an event”.

On display alongside the photographs will be a number of the polystyrene sculptures from the shoots, recreated especially for the exhibition which add to the sense of intrigue around reality, illusion and scale of the images. “We were looking to create forms that are instantly recognisable, but also uncanny and able to convey the seductiveness that only comes from something that’s not quite real,” says Thomas. 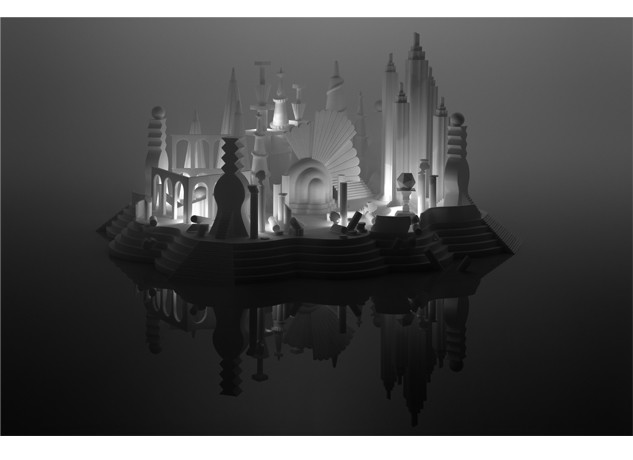 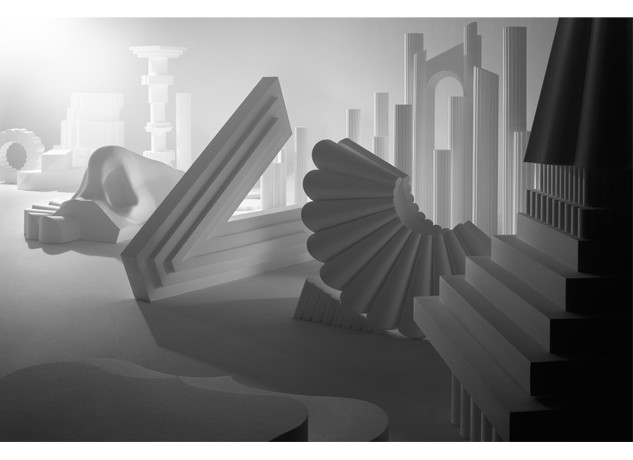 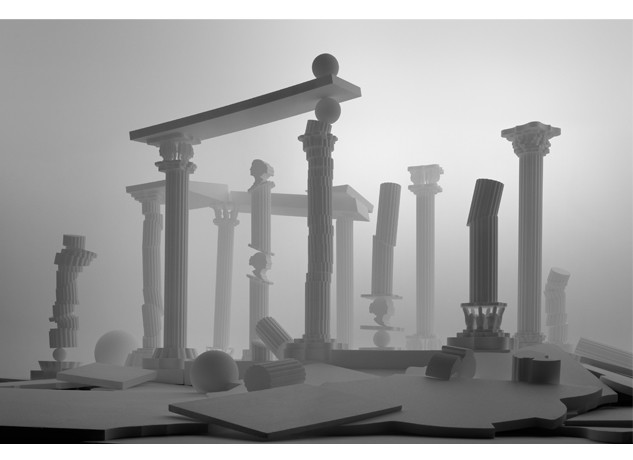