Marcus Doyle’s Thursdays By The Sea

Metro has recently produced large format C Type prints for Marcus Doyle’s amazing solo exhibition featuring the weird, yet startling beautiful Salton Sea in California.  The lake was formed accidentally in 1905 by a breach in the Colorado River and with an average area of around 525 sq.miles (1,360 sq.km), the Salton Sea is the largest lake in California.  At the height of its popularity in the 1950’s, it became a bigger tourist attraction than Yosemite National Park.

Since the late 70’s however, the entire shoreline and surrounding areas along Bombay Beach have become heavily polluted with agricultural runoff and sewage from Mexico, as the lake’s water levels greatly fluctuate, whole towns have been flooded with filthy, saline water. The local population and tourists have been forced away from the area, leaving behind nothing but a sparsely inhabited ghost town.

UK born photographer Marcus Doyle became drawn to this area after seeing Richard Misrach’s images from the 1980’s and by the extraordinary light in the area and embarked on a yearlong project from 2004 to 2005.  During that time he visited the Salton Sea every Thursday photographing the desolate landscape and the remains of a community.  His images capture a sense of re-birth within this odd, decaying environment.

Marcus, previously a commercial photographic printer, shot the images on 5 x 4 film, which were then scanned here at Metro, reworked and aluminium mounted to produce the wonderful final images you can see in the exhibition. 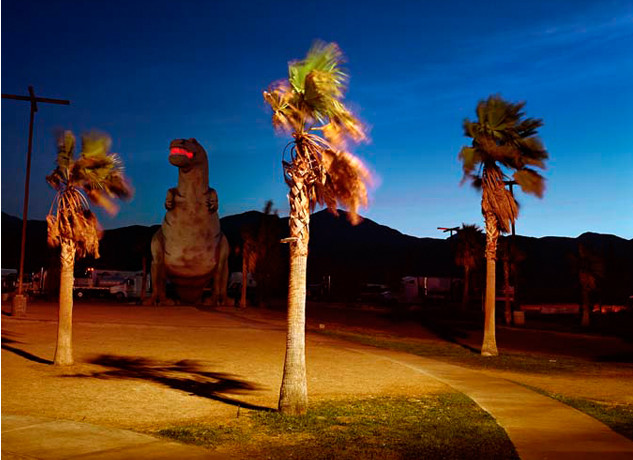 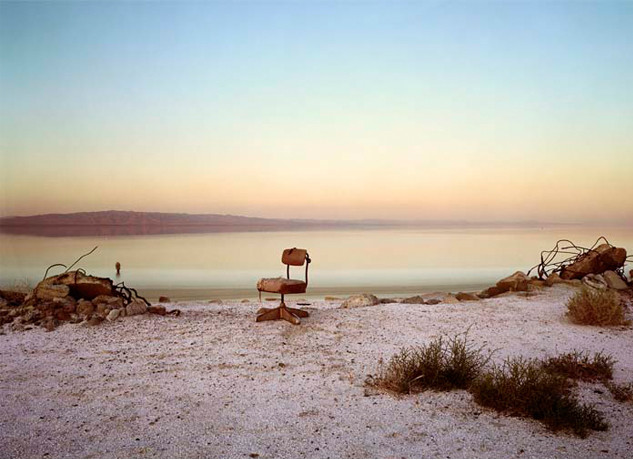 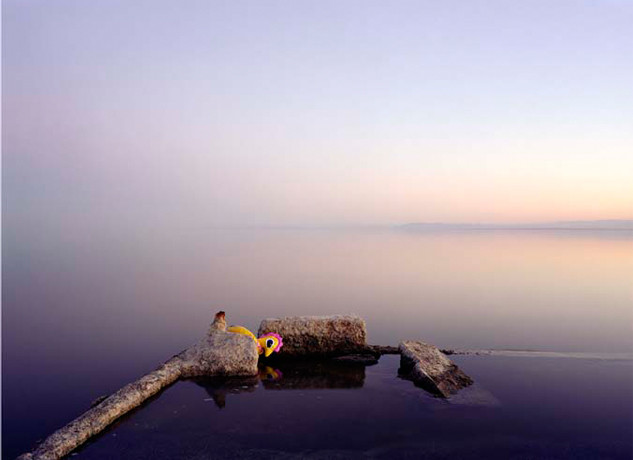